About Getting on with the world 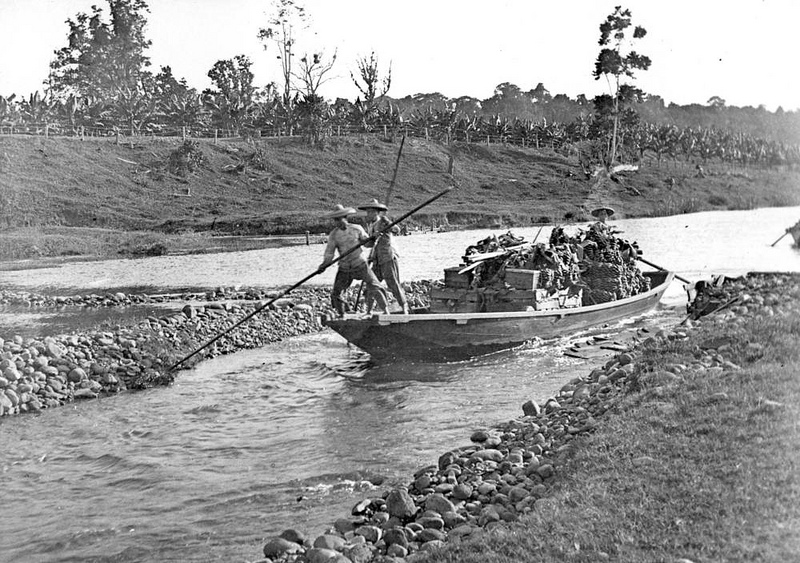