Australia, it is said, is the land of the ‘fair go’, a place where ‘tall poppies’ are cut down, where nineteenth century visitors from England reported that they were made to feel that Jack was as good as his master and probably better. Australians, particularly Australian males, when travelling in taxis, sit in the front seat next to the driver. 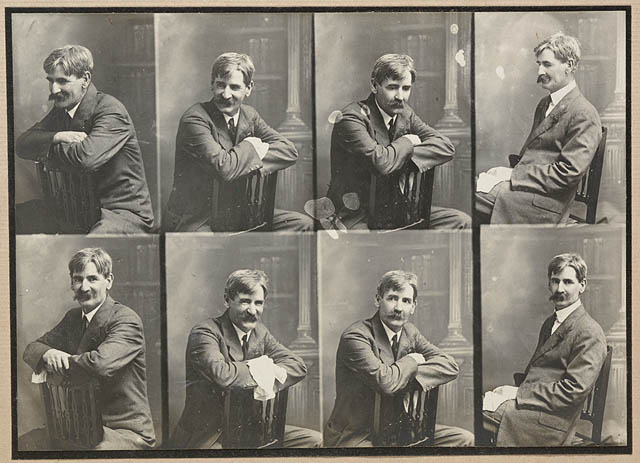 Yet, when our latest prime minister, Malcolm Turnbull, came under attack from the Labor Opposition for his private arrangements for managing his considerable personal wealth, there were media attacks on Labor for resorting to ‘the politics of envy’.

Turnbull’s predecessor but four, John Howard, had latched onto ‘aspirational politics’ as a vote-winner, the outer suburbs of Australia’s large cities had been sprouting ‘McMansions’ for decades, the membership of trade unions – traditional bastions of mateship and fraternity – had been declining for even longer.

Were these straws in the wind indications of a decline in egalitarianism in Australia? Of all modern day domestic issues, apart from those affecting Indigenous Australians, inequality is the one that is most susceptible to historical comparisons.

Since August 2014, Honest History has been tracking and collating resources on the recent practical history of egalitarianism in Australia – the history of the rise of inequality. Many of these items are linked below, with the most recent ones first. Also try our Search engine using the search terms ‘inequality’, ‘egalitarianism’ and ‘equality’.

Inequality is also an important theme of The Honest History Book, with articles by Stuart Macintyre, Carmen Lawrence and Peter Stanley. Lawrence focuses particularly on the gap between Australian egalitarian values and current reality.

Note that material under this thumbnail covers the years 2015 to 2017. It indicates the range of factors contributing to inequality and the different ways inequality manifests. Inequality is not just about the receipt of income and access to wealth. We may add new posts to the website on these matters from time to time and give them relevant tags (‘People like us’, ‘The sweat of our brows’, etc.) but we will not be adding new material under the thumbnail. HH 4 January 2018