About Using and abusing history 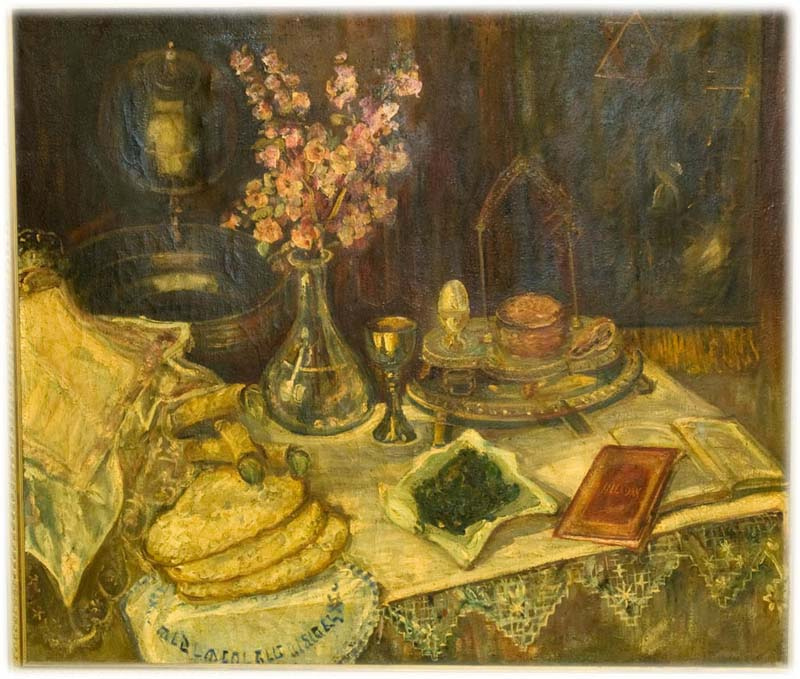