Lest We Forget has come to mean ‘Remember’, or even ‘Remember, or else!’, in relation to the commemoration of men and women killed in war. Yet the phrase was originally meant as a warning against imperial over-reach. That’s rather relevant in the age of Putin, Xi – and Biden – particularly as Australia has a history of giving some of the over-reachers a helping hand. This election campaign is likely to see that tendency continue as both the Coalition and Labor pledge support for the American alliance. HH

Five years ago, young Muslim Australian woman, Yassmin Abdel-Magied, took a new approach to the old words ‘Lest We Forget’. Our previous posts (2017, 2018 and 2019) provide a round-up of what happened next, with lots of links.

Abdel-Magied said this: ‘Lest. We. Forget. (Manus, Nauru, Syria, Palestine …)’. She was widely criticised. Observers saw the reaction as evidence of Australian racism, or of the dangers of being seen to be anti-Anzac, or both. Defending her in Guardian Australia, the present author wrote:

The backlash probably would have been just as strong had Abdel-Magied focused on these issues, because she would still have been seen as “hijacking” a “sacred” occasion. Many Australians’ need for regular sentimental remembrance would still have trumped thinking about important matters in our present and future …

It’s a shame that Abdel-Magied withdrew her remarks and apologised. We need more feisty, outspoken people like her, not fewer. The families of soldiers who died in the first world war received from a grateful King George V a medallion (known as “the King’s Penny” or “the Dead Man’s Penny”) which carried the words “He died for freedom and honour”. In Australia, 100 years on, that freedom should include the freedom to have – and express – awkward views. 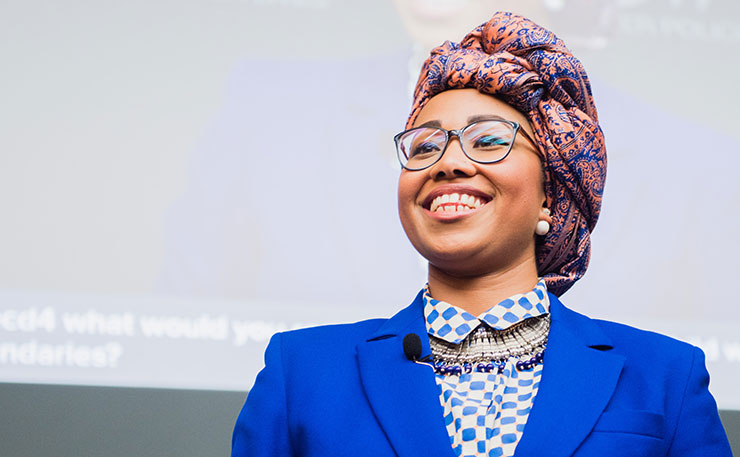 The furore continued for weeks and Abdel-Magied eventually left Australia to live overseas. On the eve of her departure, she wrote:

Given that I am now the most publicly hated Muslim in Australia, people have been asking me how I am. What do I say? That life has been great and I can’t wait to start my new adventure in London? That I’ve been overwhelmed with messages of support? Or do I tell them that it’s been thoroughly rubbish? That it is humiliating to have almost 90,000 twisted words written about me in the three months since Anzac Day, words that are largely laced with hate.

Lest We Forget indeed.

More in this Lest We Forget series: #2 Paul Daley on patriotism; #3 Five years since The Honest History Book;#4 Will today’s children have to go to war?; #5 Honest History’s Alternative Guide to the Australian War Memorial; #6 Brendan Nelson is the new Chair of the Council of the Australian War Memorial – while keeping his day job as Australia-Pacific President of Boeing, world’s third biggest defence manufacturer by value of sales; #7 Murdoch Press has more than a century of form on warmongering; #8 Has the Australia the Diggers fought for been taken over by spivs and oligarchs? #9 Anzac roundup – Anzac is and should be contested

*David Stephens is editor of the Honest History website

One comment on “Stephens, David: Lest We Forget#1: Five years since Yassmin Abdel-Magied’s perceptive remark”