Click here for all items related to: Ruling ourselves

Australia has followed its own unique path toward nationhood and an unknown future, drawing on different traditions adapted to our own time and place. The themes here include political, constitutional, law and order, Eureka, Federation, administration, democracy, monarchy, republicanism, and responsible government.

Here you will find material on the early political history of Australia, from the first decades of the nineteenth century (Atkinson and Aveling, Irving, Keneally), through the advent of responsible government (Cochrane, Loveday et al), the later nineteenth century (Davison et al, Gollan), the development of social policy and the crystallisation of the party system before World War I (Dyrenfurth et al, Hearn and Patmore, Lake, McMullin, Pember Reeves, Strangio and Dyrenfurth). Federation occurred during this period, of course, and it is covered in more depth by Blainey, Irving, Piggott and Stephens and Sherratt et al while constitutional history is presented and the role of the High Court considered by Cane, Coper, Galligan and Zines. 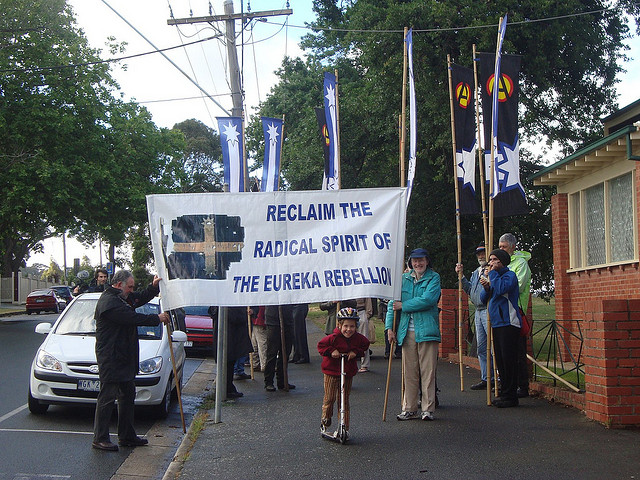 The rebellion at Eureka in 1854 has clear political connotations and these are considered by Beggs-Sunter, Leigh in Duncan et al, the contributors in Mayne, Wright and Wright in Gare and Ritter. Republicanism was evident to some degree from the earliest days and it is addressed by McKenna, McKenna and Hudson, McKenna, Holmes, Warhurst while Schreuder and Ward consider residual Britishness.

Observers have traditionally seen Australian politics in terms of Labor and anti-Labor and this section contains a wealth of material on the history of both sides. On the Labor side, the long view of the history of the Australian Labor Party is taken by the ACTU, Crisp, Dyrenfurth and Bongiorno, Faulkner and Macintyre, McKinlay and McMullin while McLaren, Murray and Rawson focus on shorter periods. Macintyre considers thirty years of the Communist Party of Australia. On the non-Labor side there are works by Brett, Brett, Brett, Nethercote, Rowse and Simms.

Political biography gives a particular perspective on history and here there is La Nauze on Deakin, Day on Fisher, Fitzhardinge on Hughes, Robertson on Scullin, Day, Lloyd and Hall and Ross on Curtin, Crisp and Day on Chifley, Henderson and Martin on Menzies, Freudenberg and Hocking on Whitlam, Fraser and Simons and Weller on Fraser, Watson on Keating, Errington and Van Onselen on Howard and Arthur Calwell on himself. Dickenson et al consider political history in general.

Politics, the essential subject matter of the Ruling ourselves section, necessarily overlaps with many other aspects of our history. Here there is material on Indigenous Australians and politics (Manne, Pearson), civil liberties and politics (Waghorne and Macintyre) communications and politics (Inglis, Inglis, Manne), the economy and politics, both sectorally and generally (AMA, Armstrong, Blainey, Knox, Butlin et al, Gallop and Patmore, Hillier and O’Lincoln, Hughes, Isaac and Macintyre, Murray and Chesters, Pusey), feminism and politics (Lake, Maddison and Sawer, Summers), immigration and politics (Jordens, Lack and Templeton, Murphy) and religion and politics (Henderson, Warhurst). 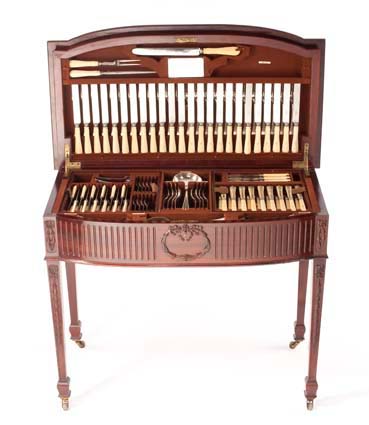 The more or less modern political scene is covered in different ways by Brett and Moran, Latham and Markus looking at social and political attitudes, Sawer et al at how the Australian polity measures up, and Kelly, Kelly, Megalogenis, Megalogenis and Megalogenis at policy directions. Duncan et al range widely from national identity to policy issues, Woodward et al is a textbook for students and Galligan and Roberts is a factual compendium.