Stephens, David: Questions downstairs: the After the War exhibition at the Australian War Memorial 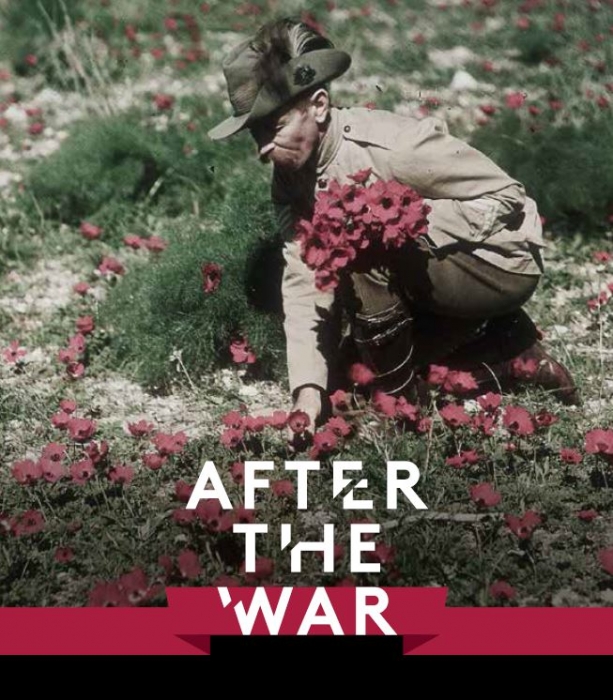 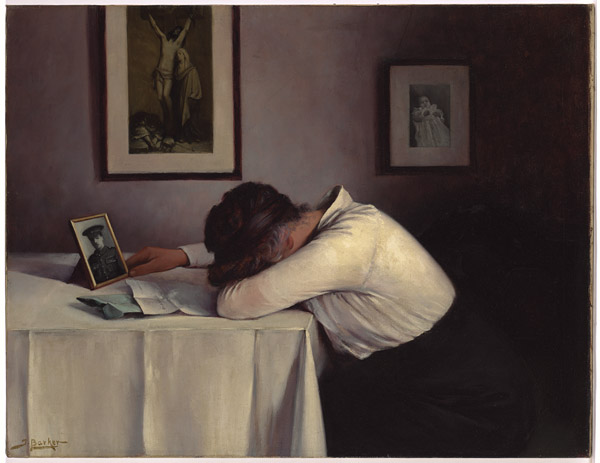