Stephens, David: Paul Daley’s On Patriotism: an appreciation from a fellow-traveller 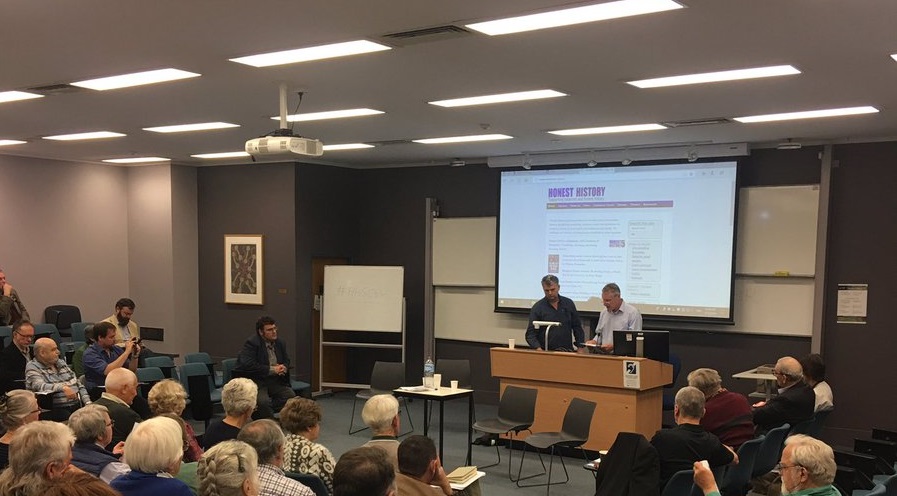 Print This
Click here for all items related to: Australia's war history, People like us, Strands of Australian history, Using and abusing history