Stephens, David: A free kick from the ABC and an opportunity missed at Senate Estimates: when does the use of a name become a naming right? 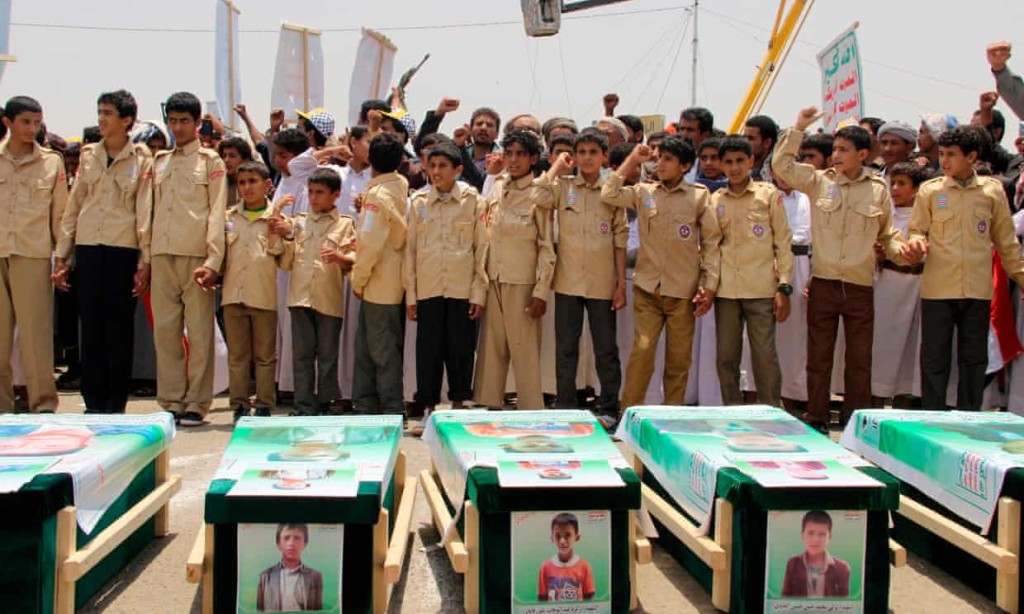 One comment on “Stephens, David: A free kick from the ABC and an opportunity missed at Senate Estimates: when does the use of a name become a naming right?”