Half the world away at home (review of Connor, Stanley & Yule) 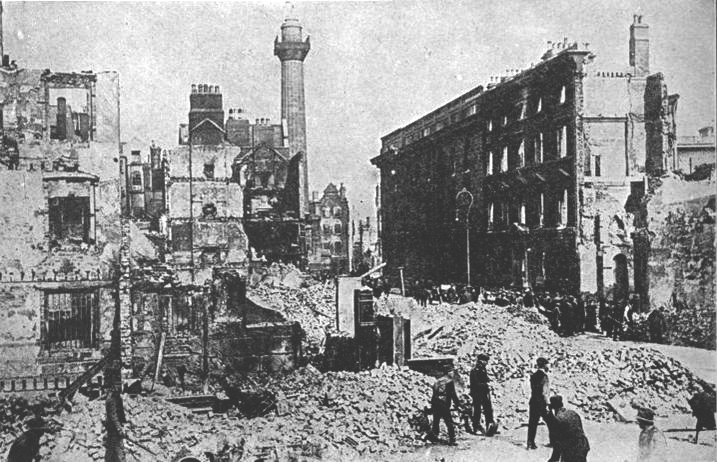 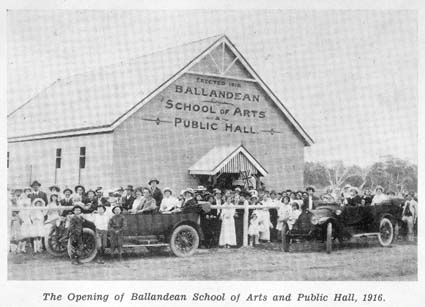 Print This
Click here for all items related to: Home front, People like us, The sweat of our brows