David Rieff is about to publish a new book In Praise of Forgetting: Historical Memory and Its Ironies. His short work, Against Remembrance, published in 2011, and reviewed here was a rehearsal for this book. The new book was excerpted in the Guardian under the title ‘The cult of memory: when history does more harm than good’ and the piece was shared more than 4000 times. We have mined some highlights from there. Even in these extracts there is apparent the intimate connection in Reiff’s view between versions of the past and agendas for today and tomorrow. 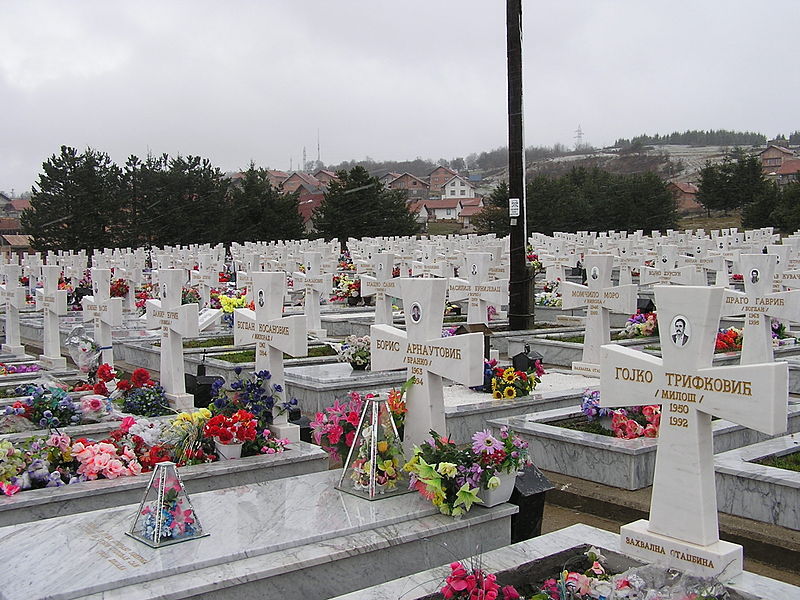 Rieff’s reporting of the war in Bosnia set him thinking about the place of memory and the possibility of forgetting. He says that most decent people agree with George Santayana that those who cannot remember the past are condemned to repeat it. This has meant that remembering the past and memorialising collective historical memory have become highly valued, indeed ‘one of humanity’s highest moral obligations’.

But what if this is wrong, if not always, then at least part of the time? What if collective historical memory, as it is actually employed by communities and nations, has led far too often to war rather than peace, to rancour and resentment rather than reconciliation, and the determination to exact revenge for injuries both real and imagined, rather than to commit to the hard work of forgiveness?

Rieff glances at various historical examples, from the American South after 1865 to the Middle East today. ‘Collective historical memory’, he says, ‘is no respecter of the past’. This is not just a matter of poetic licence in ‘historical’ television shows.

When states, political parties, and social groups appeal to collective historical memory, their motives are far from trivial. Until well into the second half of the 20th century, the goal of such appeals was almost invariably to foster national unity. It would be comforting to believe that damnable regimes have been more given to this practice than decent ones. But the reality is that such efforts to mobilise and manipulate collective memory or manufacture it have been made by regimes and political parties of virtually every type.

Rieff describes as ‘a gross distortion of history’ the French Front National’s manipulation of collective memory about Joan of Arc as a weapon against today’s immigrants, yet other conservative groups in France have tried similar ploys over decades. William Wallace in Scotland became a symbol for modern Scottish Nationalists. John Brookes sees something similar with German manipulation of the Neue Wache in Berlin. Turkey manipulates the history of the Great War.

What is the solution then?

I am not prescribing moral amnesia here [says Rieff]. To be wholly without memory would be to be without a world. Nor am I arguing against the determination for a group to memorialise its dead or demand acknowledgment of its sufferings. To do so would be to counsel a kind of moral and psychological self-mutilation of tragic proportions. On the other hand, too much forgetting is hardly the only risk. There is also too much remembering, and in the early 21st century, when people throughout the world are, in the words of the historian Tzvetan Todorov, “obsessed by a new cult, that of memory”, the latter seems to have become a far greater risk than the former.

Rieff suggests that while forgetting might do an injustice to the past, remembering may do the same to the present. Forgetting ‘may be the only safe response’. He uses a startling quote from French president Charles de Gaulle at the time of his agreement to let Algeria proceed to independence. When an adviser protested, ‘So much blood has been shed’, de Gaulle replied. ‘Nothing dries quicker than blood’.

Rieff considers the history of the ‘pact of forgetting’ in Spain after the Franco era and finds a necessary balance between remembering and forgetting.

It would be dishonest to focus on the times when remembrance may not be helpful to peace and reconciliation or may have outlived its usefulness, without acknowledging the many instances in which forgetting, too, may have limited use.

He looks at other examples, from Northern Ireland to September 11, 2001, and commends

the realisation that at some point in the future, whether that moment comes relatively quickly or is deferred, the victories, defeats, wounds and grudges being commemorated would be better let go … Even the work of mourning, essential as it is, must eventually end if life is to go on.

None of Rieff’s examples relate to the way Australians cling to memories of war a century ago but his general points are surely relevant to Australia’s situation. For example:

If history teaches us anything, it is that in politics as in war, human beings are not suited to ambivalence; they respond to loyalty and certainty. And just as the 19th‑century historian Ernest Renan argued, to the extent these can be strengthened by collective remembrance, it is of no importance whether the memories in question are historically accurate.

[Late American historian of Jewish history] Yosef Yerushalmi thought that the fundamental problem with the modern age was that without some form of commanding authority, or moral law, people no longer knew what needed to be remembered and what could safely be forgotten. But if Yerushalmi’s fears were warranted, and any real continuity between past, present and future has been replaced by collective memories of the past that are no more real than the invented traditions, then surely the time has come to scrutinise our inherited pieties about both remembrance and forgetting. 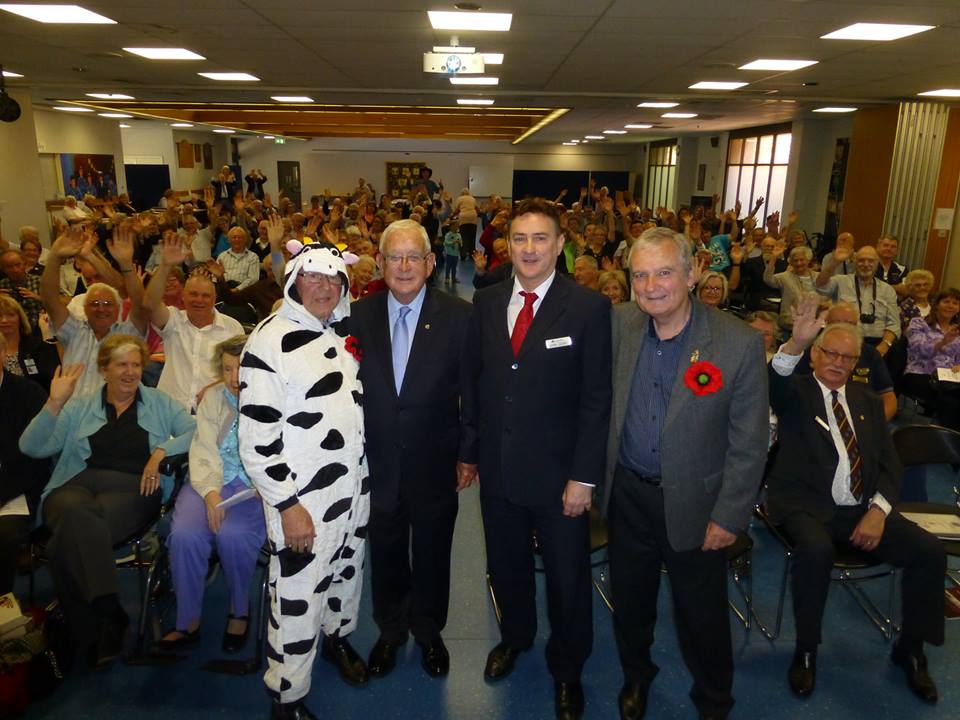 Honest History has quoted before the perceptive remark of ABC presenter, James Valentine about the Anzac legend. It deserves another run as an example of people being steered firmly by forms of ‘commanding authority’ towards ‘what needed to be remembered’.

Every media outlet, every gallery, every concert, every surf lifesaving club, every park, every council, every artist, every institution is marking this centenary. Individually, they probably all should. Collectively, it’s smothering me and any actual emotion I might feel.

I’m being told repeatedly what I should feel. Exactly how solemn I should be, which parts of the story I should mark and what lesson I should draw from them, how our nation was forged on these distant sands, what it meant for us all back home and on and again and over and again.