From the Honest History archives: An old Queen and a new nation (Constitution Day, 9 July) 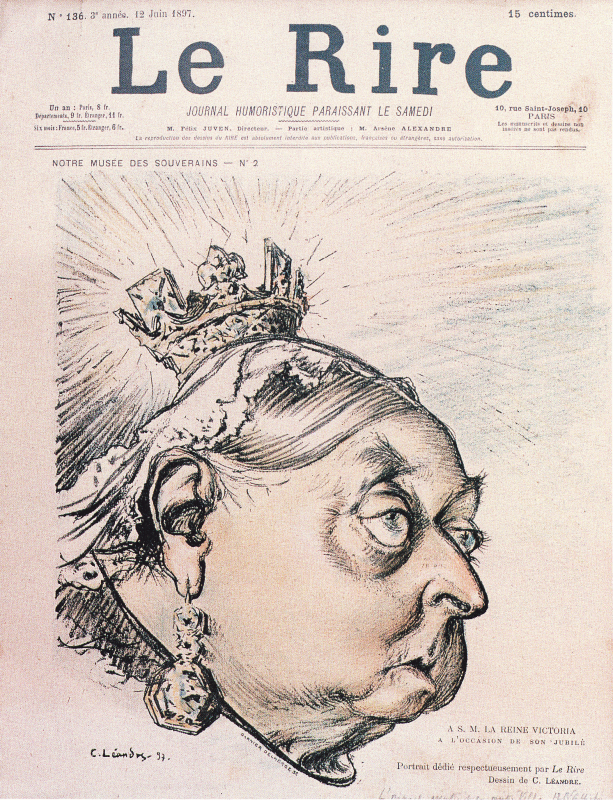 As the latest bout with our constitution and electoral laws continues, we are recycling an article by Michael Piggott and David Stephens from three years ago about Constitution Day, the day in 1900 when Queen Victoria gave Royal Assent to The Commonwealth of Australia Constitution Act 1900, an Act of the United Kingdom Parliament. Our Constitution is section 9 of this Act.

Among other things, the Constitution the Queen signed off was the first national constitution anywhere in the world to be put to a popular vote. Compared with the 11 million or so who voted at the elections last Saturday, less than 600 000 Australian colonists voted but this was still way more than the few hundred Americans who voted on their Constitution more than a century earlier.

Note also how long it took Australia to agree to the Statute of Westminster, which ended the legislative authority over us of the UK Parliament. Then find out why 1986 was important – 1986! So much for rhetoric about a nation being born in blood in 1915.

Finally, section 13 of the Constitution is the section that determines who are short-term and who are long-term senators. How that is worked out this time around is something to look forward to.