The Resident Judge of Port Phillip journeys to AHA Ballarat 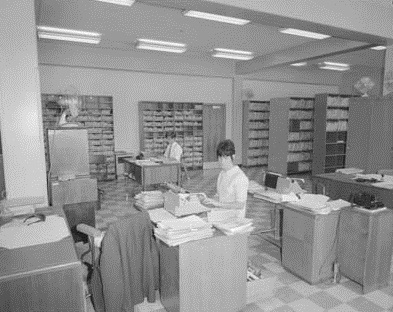