Of all the notable days in the Australian calendar Constitution Day, 9 July, is the least known but one of the best credentialled. The Commonwealth of Australia Constitution Act 1900, an Act of the United Kingdom Parliament, received Queen Victoria’s royal assent on 9 July 1900. The Act came into force on 1 January 1901. It effectively gave Australia its originary moment with the Constitution of the Commonwealth of Australia (section 9 of the Act). Copies of the Act, the signed royal assent and related documentation are Australia’s ‘birth certificates’, sources which, in Paul Kelly’s view, ‘mock that hoary notion of Australian history as dull and reveal, instead, a story of turbulence and diversity’. (1) 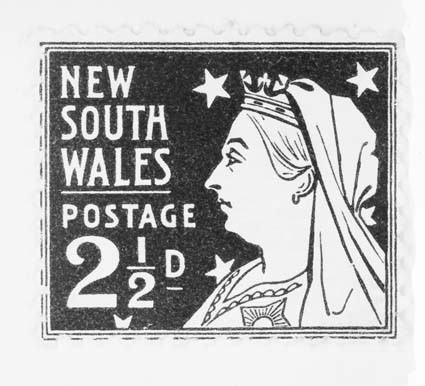 So, unlike Australia Day, Anzac Day or Melbourne Cup Day, Constitution Day is inextricably linked to a set of defining documents. It also commemorates the outcome of a democratic process, the votes of 573 865 people in the six colonies in the referenda of 1899 and 1900. It was the first national constitution anywhere in the world to be put to a popular vote. As it did in a number of areas of social reform around this time, Australia led the world in constitutional development.

Federation may well be, as John Hirst has written, ‘the greatest political achievement in Australian history’, but as he adds, ‘Few people in the nation so created know or honour its origins’. (2) Few Australians give Federation a second thought. During the 1990s the National Council for the Centenary of Federation campaigned to make us as familiar with our prime ministers as Americans are with their presidents. The Council found that 46 per cent of Australians had not heard of our first prime minister, Edmund Barton. The resultant ‘First Prime Minister’ campaign showed ordinary Australians around the country trying to respond to the question, ‘Who was the first Prime Minister of Australia?’ Regrettably, not much has changed.

Even those who know their constitution include some who claim that the Australian Constitution is a dry and lawyerly document, partly because it did not grow from a bloody revolution and was driven by economic and race protection motives as much as by nationalism. This question and others were discussed at a forum in Canberra on Constitution Day 2013. Yet our slightly smug modern attitudes discount the impact of the Constitution at the time it was promulgated. Pride and anticipation come through in the words of the lawyers Quick and Garran, writing on 7 December 1900:

During the past century the foundations of Australian nationhood have been laid; with the new century will begin the task of building the superstructure. Political barriers have been broken down, and the constitutional compact which, politically speaking, creates the Australian people, has been framed, accepted, and established. But all of this is only the beginning. The new national institutions of Australia have to be tested in the fire of experience; provincial jealousies have to be obliterated; national sentiment has to be consolidated; the fields of national legislation and national administration have to be occupied. Australian statesmanship and patriotism, which have proved equal to the task of constructing the Constitution, and of creating a new nation within the Empire, are now face to face with the greater and more responsible task of welding into a harmonious whole the elements of national unity, and of guiding the Australian people to their destiny. (3)

Two caveats need to be registered, however. First, gender, property and race qualifications, plus the lack of compulsory voting, meant that only about one in four adults voted at the referendums. (The colonies’ total population was about 3.7 million.) On the other hand, this was a considerably larger electorate than, say, the fifty or so grandees at Philadelphia who wrote and the 13 restricted franchise state legislatures who ratified the Constitution of the United States in 1787-89, despite the inspiring reference in that document to ‘We the people’, made much of by the American Ambassador in the Canberra forum. (At the forum also, Professor George Williams remarked on the surprising number of Australians who believe they can ‘take the Fifth’, referring to the prohibition in the American – not the Australian – Constitution on self-incrimination.)

Second, it was not until the Statute of Westminster Adoption Act 1942 that the United Kingdom Parliament ceased to have legislative authority over Australia – it took 11 years and a world war where Australia looked to America for this country to adopt the 1931 British Act – and not until the Australia Act 1986 that the United Kingdom Parliament lost the power to change the Australian Constitution. Rhetorical flourishes about the instant birth of nations (at whatever date) need to be tested against constitutional realities and evidence of national schizophrenia (‘a nation within the Empire’) and political slipperiness (Billy Hughes, keen to play the nationalist warrior at Versailles in 1919 but happy to say in 1926 that the Dominions, including Australia, were ‘more British than the British’).

As Quick and Garran hinted in 1900, nations are not created overnight. ‘Independence’ came incrementally to Australia; perhaps it is still not here. Perhaps the arrival since World War II of millions of the sons and daughters of more than a hundred other countries has done more for our independence and sense of nationhood than the doings of lawyers in the 1890s or indeed boy soldiers in 1915, when New Zealanders, who had decided not to join our federation, shared the tragedy of Gallipoli as Anzacs. 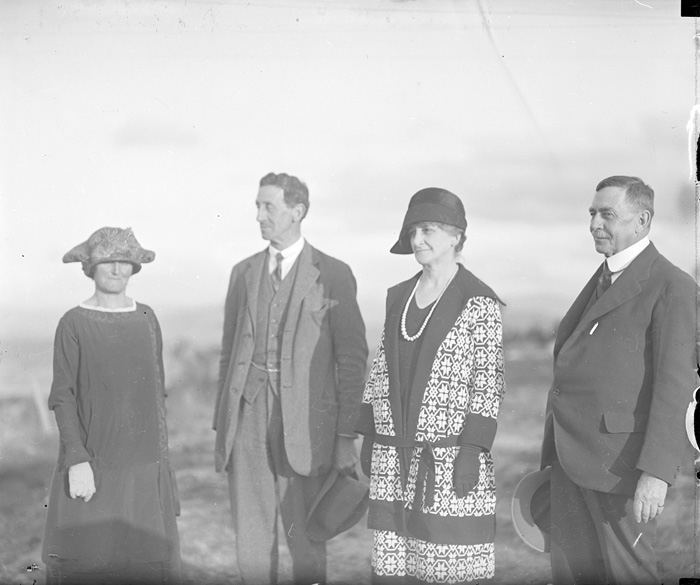