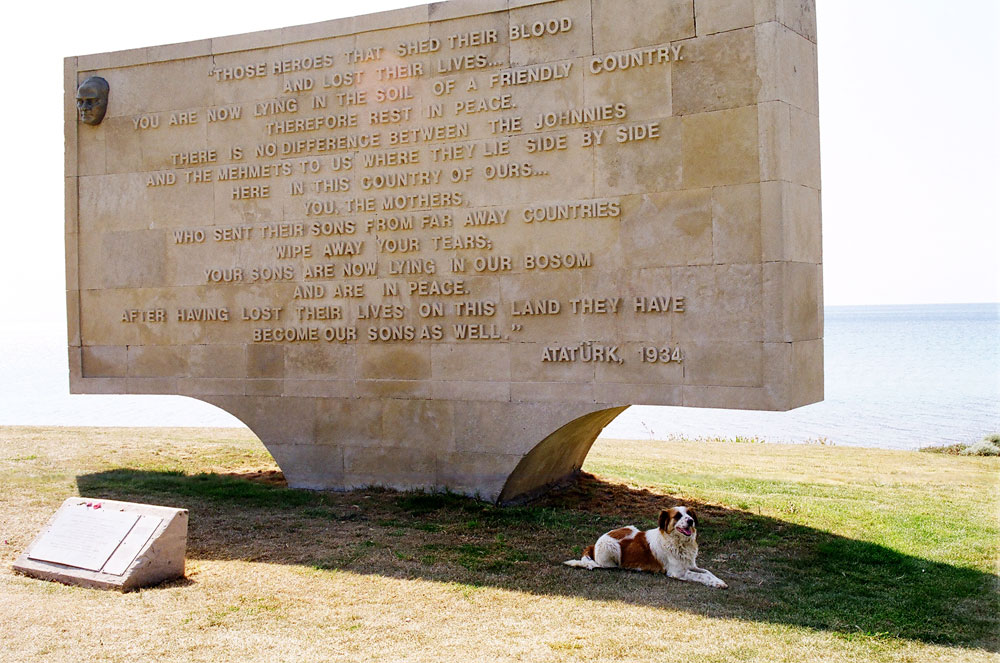 James Robins reports that the Te Papa National Museum is having second thoughts about the authenticity of the alleged words, muttering about maybe using the formulation ‘attributed to’ and acknowledging the doubts. Progress comes in small steps. Earlier report: see 25 March 2017 below. 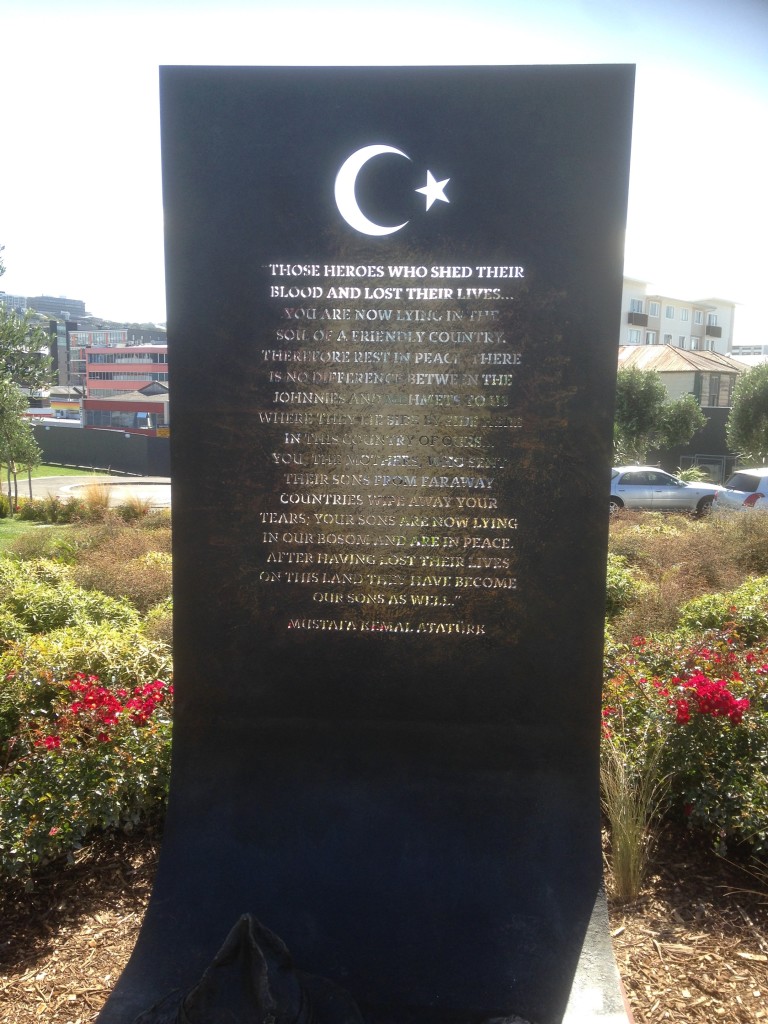 We link to a couple of recent articles regarding the unveiling of a new Atatürk memorial in Pukeahu Memorial Park. New Zealand journalist, Tony Wright, uses the word ‘fraud’ to describe this latest example of Atatürkery. Honest History itself suggested to the New Zealand minister involved that she needed to do some research on provenance. There is also a note here about the history of the original 1990 Atatürk memorial just outside Wellington; political and trade issues were just as prevalent there as they were in Australia five years earlier. Later report: see 24 April 2018 above.