From machine-gun pits to intimate bits: Rose of No Man’s Land perfume 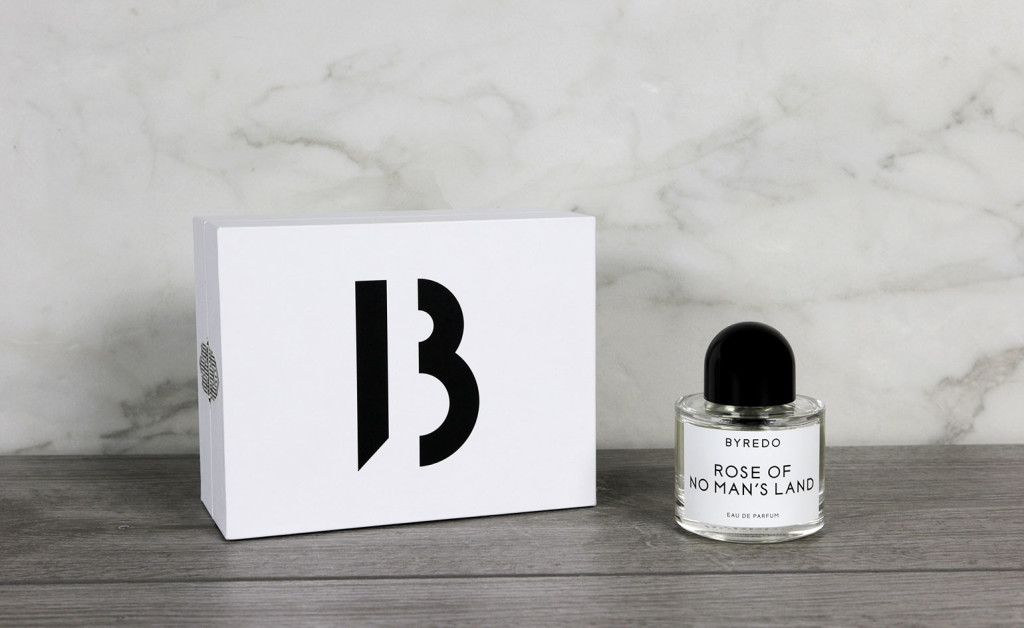 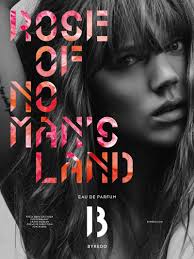 One comment on “From machine-gun pits to intimate bits: Rose of No Man’s Land perfume”