“Whose side are you on?” (II): Honest History Factsheet

Some recent askers of the question ‘Whose side are they on?’ may not have been aware of the distinguished pedigree of these words or words very like them. In 2 Kings 9:30-32, for example, the following episode occurs (New International Version translation):

Then Jehu went to Jezreel. When Jezebel heard about it, she put on eye makeup, arranged her hair and looked out of a window. As Jehu entered the gate, she asked, “Have you come in peace, you Zimri, you murderer of your master?”

He looked up at the window and called out, “Who is on my side? Who?” Two or three eunuchs looked down at him. (emphasis added) 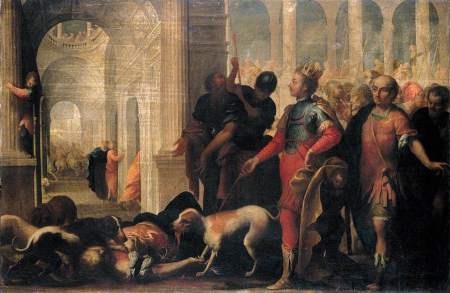 Jehu was a King of Israel, the son of Jehoshaphat. He was ‘noted’, according to the book of Wikipedia, ‘for exterminating the house of Ahab at the instruction of Yahweh’. Jezreel was a town, Zimri was an unflattering term for a King of Israel, and Jezebel was the mother of Jehoram, whom Jehu had deposed as king and murdered.

Jezebel was watching Jehu contemptuously from the palace window when he asked his question. The eunuchs (they are ‘officials’ in some translations) took sides emphatically by denefenestrating Jezebel, whereupon Jehu ran over her body in his chariot (dogs then consumed her remains) and went on to exterminate Ahab and his extended family.

Someone called Elijah the Tishbite plays a cameo role a little later in 2 Kings. Though there is some debate about what being a Tishbite meant this one seems to have been a servant of Jehu. (In 1996 a Scots band called the Cocteau Twins brought out a song titled ‘Tishbite’ but that is by-the-by.)

Rather than trying to translate the above fable into modern form (and perhaps having to allocate roles) we move on to the more recent use of similar words by the radical folk singer and activist, Pete Seeger, and others such as Billy Bragg, Ani DiFranco and Bruce Springsteen. The song ‘Which side are you on?’ was written in 1931 by Florence Patton Reece, during a coal strike in Harlan County, Kentucky. Here is a version of the words:

Which Side Are You On?

A Song by Florence Patton Reece 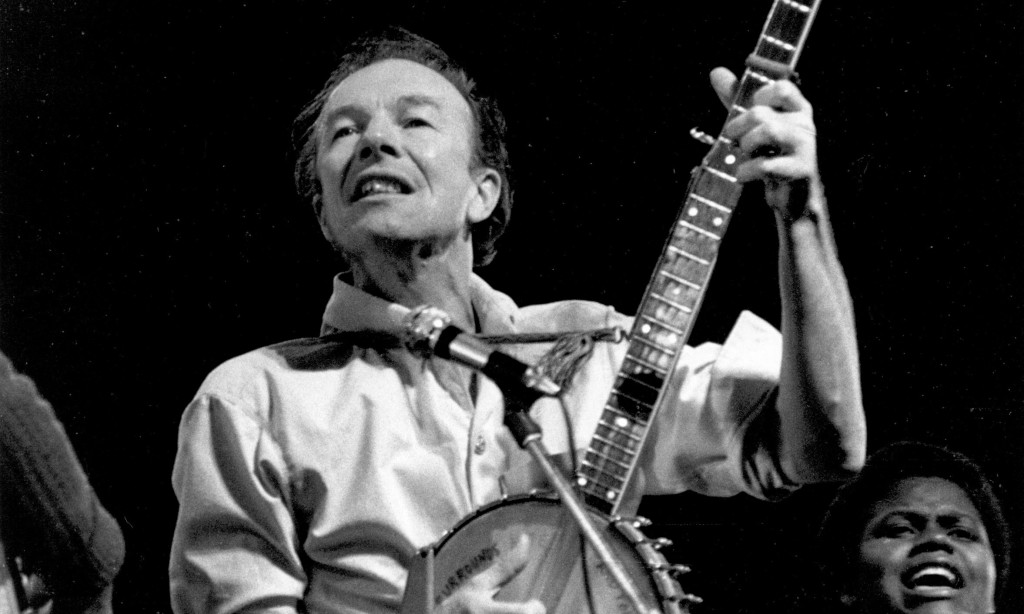 They say in Harlan County
There are no neutrals there
You’ll either be a union man
Or a thug for J.H. Blair

Oh, workers can you stand it?
Oh, tell me how you can
Will you be a lousy scab
Or will you be a man?

There is a French translation also. All things considered, it is comforting to know that rhetoric about taking sides is not confined to the wide brown land in the era of Team Australia. 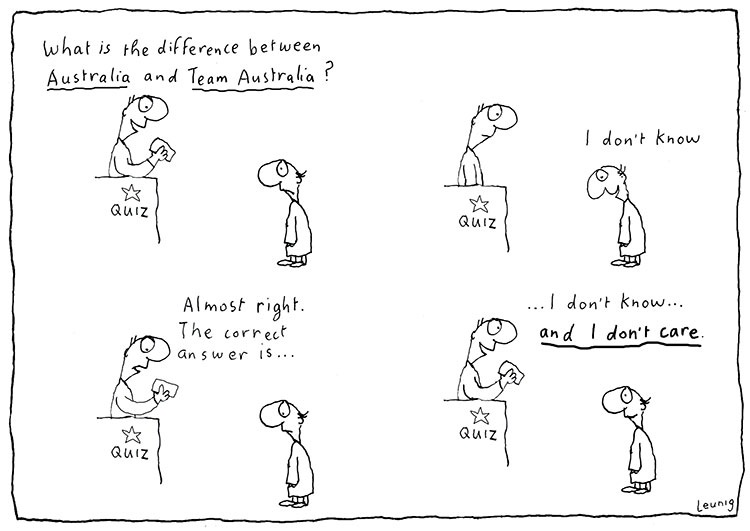