Stephens, David: If the Australian War Memorial holds ‘the soul of the nation’ why is the Memorial Council so full of brass?

‘If the Australian War Memorial holds “the soul of the nation” why is the Memorial Council so full of brass?’, Honest History, 28 November 2018 updated

The Director of the Australian War Memorial, Dr Brendan Nelson, often tells us that in the Memorial can be found ‘the soul of the nation’? The Prime Minister said the same thing, just the other day. Accepting for the moment that this characterisation is correct, why is it that eight of the 13 members of the Memorial’s Council are serving or retired senior officers (Lieutenant Colonel/equivalent or above)? Does our national soul, if such it is, need that much military brass? Does a body containing that much brass make a particular sound? Should the Council look more like the rest of us?

There is also on the Council a retired Corporal and Victoria Cross winner, Daniel Keighran VC. Rounding out the 13 are three senior business people (the Chairman, Kerry Stokes AC, Margaret Jackson AC and Josephine Stone AM) and a retired journalist and military historian (Les Carlyon AC).

The Council members have some interesting connections, too. Sharon Bown worked as an aide-de-camp in Dr Nelson’s office when he was Minister for Defence. Ms Stone is the wife of Shane Stone, who was Country Liberal Party Chief Minister of the Northern Territory from 1995 to 1999.

(Update 3 November 2022: Not that it matters but, for the record, here is an extract from Shane Stone’s biodata:

Throughout Shane’s working life as a barrister, Member of Parliament and businessman he served in the CMF and Australian Navy Reserve where he gained his commission as a Seaman Executive Officer. He retired Commander in 2016 following combined service in the Army and Navy Reserves (subsequently extended Privileges of Service by Chief of Navy to use the honorary title of CMDR RAN(Rtd)). He is the recipient of the Reserve Force Medal and the Australian Defence Medal.

James McMahon (reappointed to the Council this week) has been since 2017 the Chief Operating Officer of one of Mr Stokes’s companies, Australian Capital Equity. Another of Mr Stokes’s employees is Ben Roberts-Smith VC, whom Director Nelson has vigorously supported in the current controversy regarding an inquiry into war crimes allegedly committed in Afghanistan.

The average age of the Council is somewhere in the mid to late 50s; Mr Stokes is 78, Admiral Doolan 79, Mr Carlyon 76. Nine out of the Council’s 13 members are men. The Council usually meets four times a year. The Director of the Memorial is not a member of the Council.

Update 13 February 2019: The average age of the Council came down considerably when Admiral Doolan retired, to be replaced by Ms Gwen Cherne, a war widow aged 41. Ms Cherne’s story. 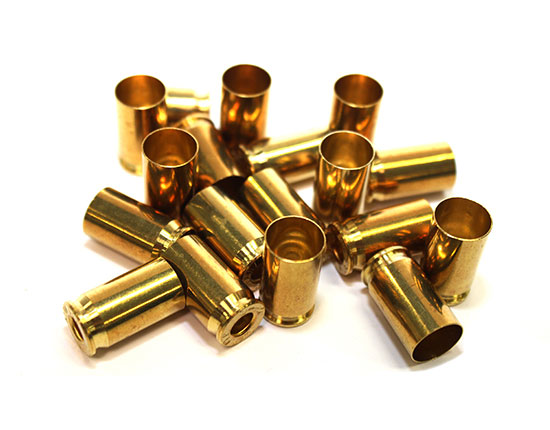 The present author did an analysis of the War Memorial Council in 2016. (Although some of the personnel have changed since then, the characteristics of the Council have not.) The article compared the composition of the Council with that of equivalent bodies in Australia and overseas. It made these key points:

One comment on “Stephens, David: If the Australian War Memorial holds ‘the soul of the nation’ why is the Memorial Council so full of brass?”