‘Keepers of the flame: why do the people who control our war memorials look so different from the rest of us and why does this matter?’ Honest History, 7 June 2016

Indeed, a detached observer looking at the current [Australian War Memorial] Council membership (or, for that matter, its membership over the last 75 years), without knowing who it belonged to, might take it to be the Board of a Naval, Army and Air Force Club rather than of a national war memorial, albeit a club that was doing its best to be welcoming to female members and the younger generation and to keep up its links with military history buffs, particularly philanthropic ones.

The article concludes with a reform proposal:

A reform that an incoming government should consider would be to amend the Australian War Memorial Act to allow for Council vacancies to be filled through public advertisement. Positions in the mass armies, air forces and navies of the past were filled by recruitment drives boosted by patriotic advertising; positions on the body which determines how these men and women are remembered could also be filled by advertising and application.

The Minister might continue to appoint the Chair of the Council, some ex officio military positions might be retained (though they might not necessarily be filled by the service chiefs), but the other positions could be filled by qualified and interested members of the community, chosen by the Minister, taking account of the advice of sitting Council members, senior staff of the Memorial and respected citizens. The members appointed might have a background in, for example, the Federation of Ethnic Communities’ Councils of Australia, Legacy, the Medical Association for Prevention of War, the Red Cross, Soldier On, the United Nations Association, and university history departments. There might even be some elected positions. An institution which claims to tell its nation’s story should surely be open to Council members democratically elected by, from and for the nation. 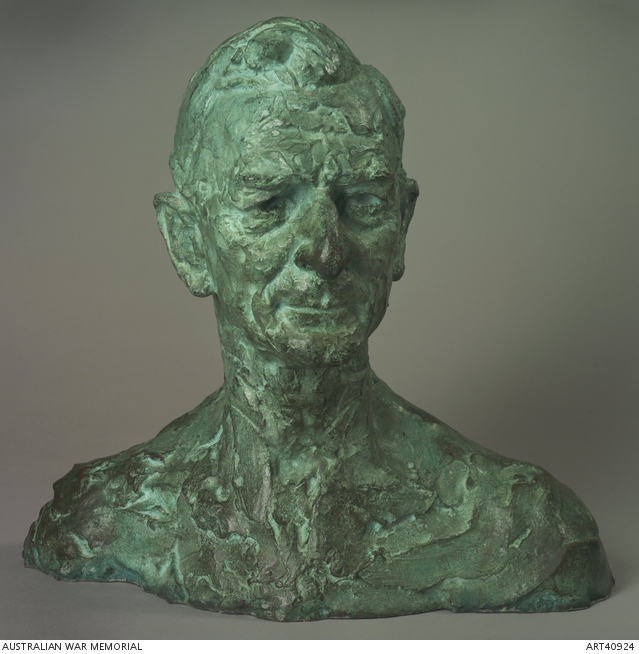