Stephens, David: Did the War Memorial deliberately mislead the Parliament about the money it gets from arms companies – or is it just careless about accountability?

‘Did the War Memorial deliberately mislead the Parliament about the money it gets from arms companies – or is it just careless about accountability?’ Honest History, 26 October 2018

Update 18 November 2018: the War Memorial provides an unsatisfactory further answer, trying to distinguish between payments in kind and cash payments.

Update 30 October 2018: reproduced on Pearls and Irritations, attracting some comments.

The Senate Hansard for 25 July 2018 contained the Australian War Memorial’s answer to Question 166 from the Senate Foreign Affairs, Defence and Trade (FADT) Committee (question asked by then Senator Rhiannon in Estimates). The answer included a table that purported to show figures for the value of financial contributions that the Memorial received from military and defence companies over three years:

Northrop Grumman and Raytheon are both military and defence companies. Both appear in the authoritative Stockholm International Peace Research Institute’s list of ‘arms-producing and military services companies’ (p. 3).

On 18-19 October, Honest History provided the above evidence to the secretariat of the FADT Committee, which said it would be passed on to members of the Legislation Committee (which considers Estimates): Senators Abetz (chair), Gallacher (deputy chair), Fierravanti-Wells, McGrath, Moore and Patrick. On 22 October, Honest History also gave the evidence to the Australian Greens, given that Senator Rhiannon represented the Greens when she asked the original question. So, the material was available to Senators prior to the appearance on 24 October of Australian War Memorial representatives at Additional Estimates.

Despite the above efforts, Senators at the hearing (Abetz, Gallacher, Fierravanti-Wells, and Moore) did not press War Memorial Director Nelson on this matter. The Memorial’s half hour was taken up with soft questions –  and lengthy answers – on the Memorial’s plans for the Armistice centenary and its proposed extensions. At one point, Senator Gallacher facetiously asked the Director whether anyone ever said ‘No’ to him (the Director) but the Director evaded the question.

Honest History would welcome an answer from the War Memorial to the question posed in the headline of this post. We will print the answer as received, without amendment. 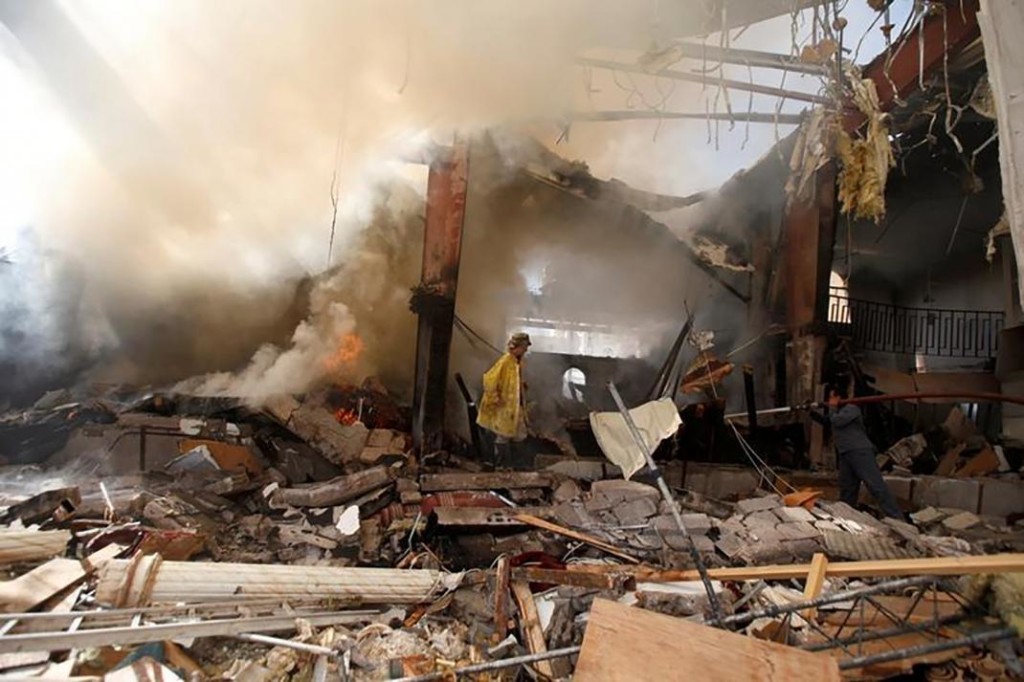 Honest History has previously commented on the accountability standards reached by the Memorial. In 2016, the Memorial’s website carried a ‘charter letter’ (sub-heading ‘Dead parrot in Limestone Avenue’) setting out ministerial expectations of the Memorial, but the letter carried the name of no minister and referred to a Commonwealth Act that had been repealed almost two years earlier. The Memorial’s annual reports for 2014-15 and 2015-16 contained questionable statistics on actual and online visitors and the 2015-16 annual report used out-of-date information.

* David Stephens is the secretary of the Honest History coalition. For his other posts, a number of them on the links between the War Memorial and arms manufacturers (commonly given the nickname ‘gunrunners’ by Australian Defence Force members), use our Search engine or our listing of posts by author.