Online Gem No. 12: David Scott Mitchell and his library, a Sydney icon 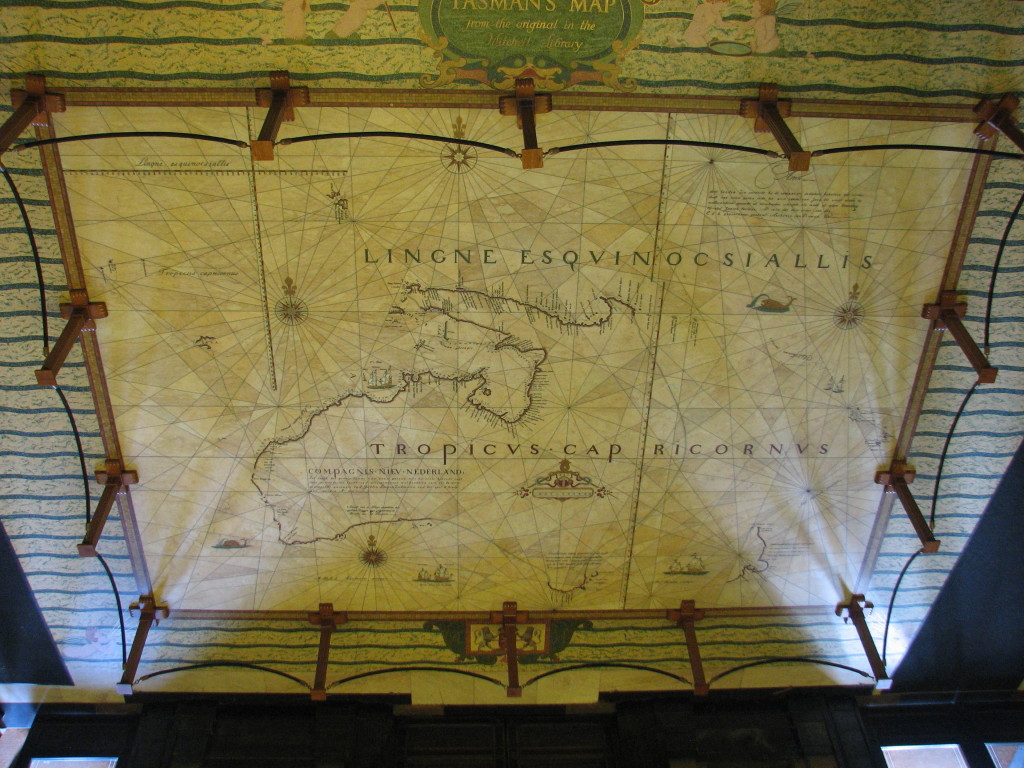 Print This
Click here for all items related to: Expressing ourselves, Learning and improving, Teaching history