Keeping up with the Anzac centenary: have we passed ‘Peak Anzac’? 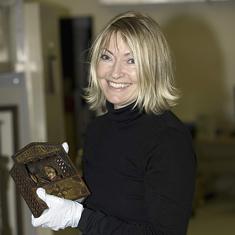 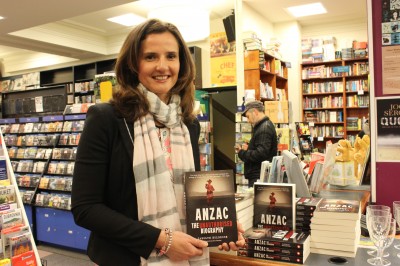