Gallipoli 1915: a century on – conference report 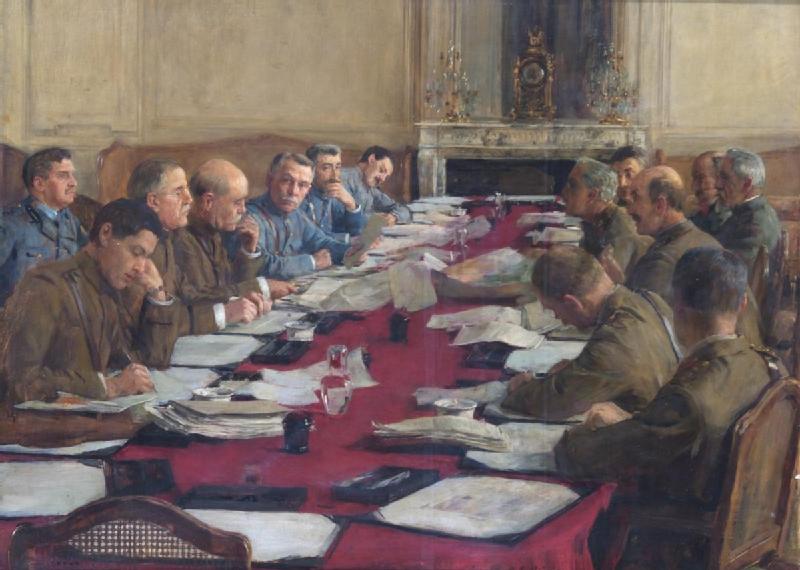 2 comments on “Gallipoli 1915: a century on – conference report”