From the Honest History vault: review of Growing Up Aboriginal in Australia: racist society or casual racism or both?

Footballers Taylor Walker (with his slur against Robbie Young), Eddie Betts and Nic Naitanui have brought to the fore the issue of racism in sport. Have they shown us yet again that Australia is a ‘racist society’, systemically, inherently, inevitably, or, instead, a society prone to ‘casual racism’, regular and unthinking outbursts of racist behaviour and language, because we – or at least the non-Indigenous ones of us – lack self-awareness, understanding, and compassion?

Is there any difference between those two states, anyway? Is Australia both? From the Honest History vault today is a review of the book Growing Up Aboriginal in Australia, edited by Anita Heiss and published by Black Inc. in 2018. 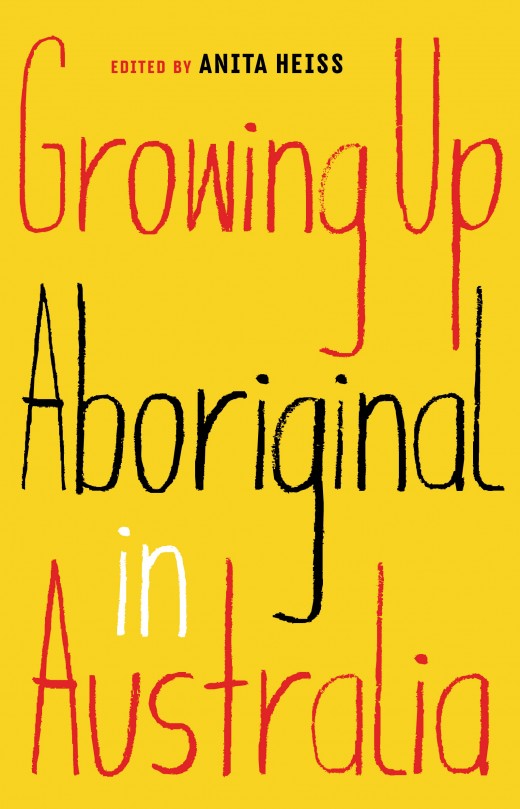 Some key paragraphs from the review:

It will be difficult for Anglo-Celtic readers of these stories to dismiss them by saying, “not our fault, it was a long time ago”. Heiss’s authors imply “that is not really the point, whitefellers”. Instead, the point is helping us “learn about what it means to grow up as a First Nations person in a country where they are often viewed and treated as second-class citizens, and sometimes even worse than that”. Yet, the anthology also presents “strength and resilience … pride and inspiration [and] strong communities, with a generous heart and passion for change”.

Some authors [in the book] mention racial slurs, though no author that I could find speculated whether slurs from non-Indigenous Australians were a way of dehumanising Aboriginals, and thus reducing the importance of the ill-treatment they had suffered. “Casual racism is at the root of the divide between Aboriginal and non-Aboriginal Australians”, writes Shahni Wellington. One wonders if it is casual because it is not the Anglo-Celtic Australian way to put effort into anything, or because the power imbalance between Aboriginals and non-Aboriginals means that the latter see no threat from the former – and so casual racism is sufficient …

One implication of those paragraphs is that racism directed against Indigenous Australians wounds not only them, but all of us.

And very relevant is Julianne Schultz’s chapter from Griffith Review 73: Utopia, extracted yesterday in The Conversation. Schultz looks at the importance of White Australia in Australian Federation 1901 and how that connection echoes down the decades. (Schultz wrote the foreword to The Honest History Book, published in 2017, available from Booktopia.)