Stephens, David: This book about growing up Aboriginal in Australia is not just one for whitefellers of a certain age 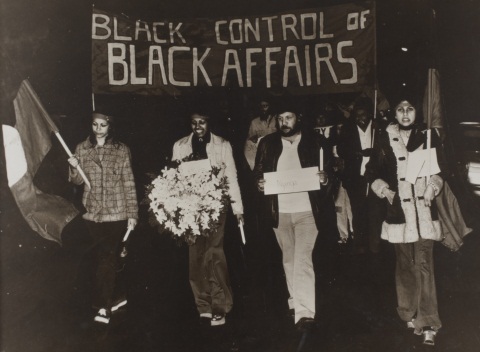