Under this heading there are references about the effects of war on the people who fought and their families and the efforts of their country (which had sent them to war) to manage the fallout (Beaumont, Crotty & Larsson, Garton, Keneally, Larsson, Stanley). The Anzac tradition gained traction in the years after the Great War, though this happened not without contest (Cahill, Cathcart, Clark, Gammage & Spearritt). Attitudes to wars and those who fought them have tended to ebb and flow in our history, as Caulfield suggests in relation to a much later conflict. The references under Anzac analysed are relevant here also. 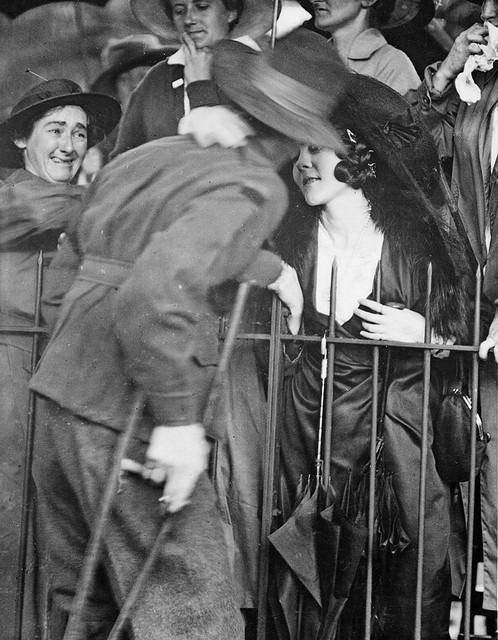 McMullin shows how wars harvest the nation’s finest people while McKernan suggests that the masculine comradeship of war has implications for male-female relations afterwards. Damousi here and here stresses the impacts on women after wars as well as during them while Hearder and McKernan again focus on the special problems of ex POWs, which include a reluctance to open up about their memories, a problem which Thomson studies more broadly; here, too. War has health hazards also, which is a particular concern of the Medical Association for the Prevention of War.

The aftermath of war flows on to affect in a special way those who make pilgrimages to battle sites (Daley, Hannaford & Newton, Mitchell, Scates and Williams). This aspect of remembrance of war has been affected by Australia’s distance from most of the battlefields (Ziino). At home, the Australian War Memorial targets a particular aspect of the aftermath, the deaths which occur, while other observers have addressed the disruption that wars wreak on other aspects of national life, notably the development of social policy (Day, Hetherington). shows how wars harvest the nation’s finest people while

Print This
Click here for all items related to: Aftermath