Is this ‘our story’? AWM’s refurbished WWI galleries 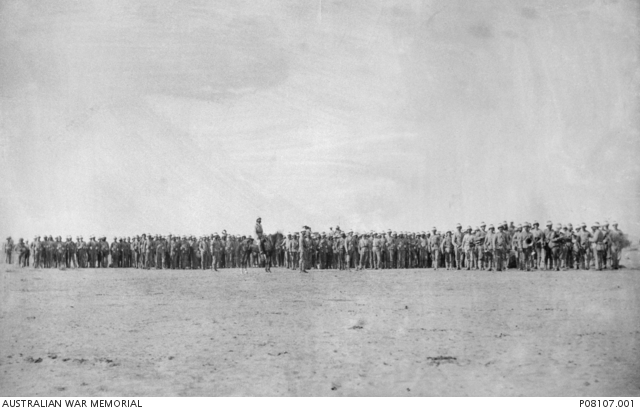 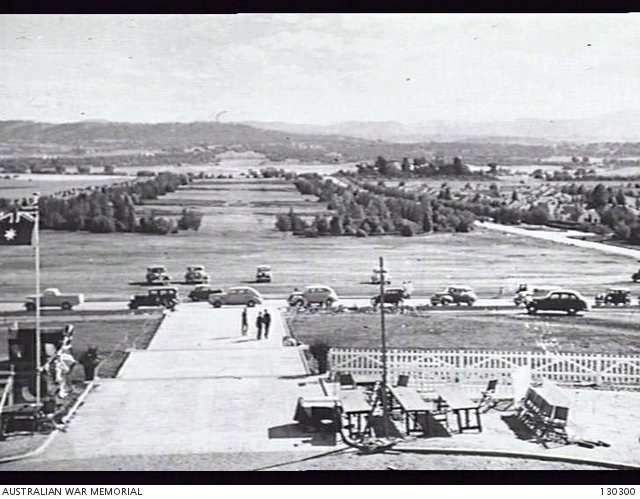