From the Honest History archives: ‘Defining Moments’ at the National Museum of Australia (September 2014 and since)

Honest History has tracked the ‘Defining Moments’ project at the National Museum of Australia pretty much since it began. The project was an expression of the NMA’s claim to be ‘Where our stories live’ – ‘stories’ plural – which we contrasted with the Australian War Memorial’s narrow and rather boastful slogan, ‘Every nation has its story. This is our story.’ Story singular. 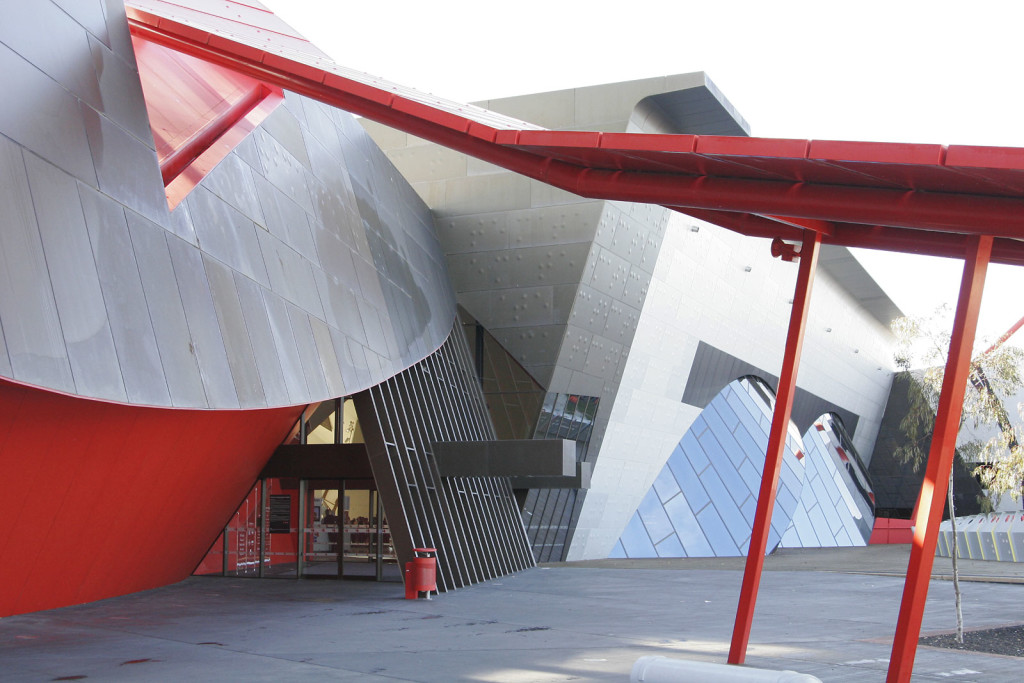 While it was clear that there was a difference between a ‘moment’ and an ‘influence’ (or a ‘causal factor’ or a ‘trend’ or a ‘strand’, which was the term Honest History used – ‘not only Anzac but lots of other strands in our history’) the idea that there were lots of moments intrigued us. We noted in the early days of the Anzac centenary that the War Memorial did not claim to have ambitions to tell the complete story of Australia during World War I – it recognised that other cultural institutions had a role; it was just that its marketing slogan kind of claimed that it did.

The Memorial’s slogan either meant that Australia’s whole story was built around military history or that the military story was the only one worth telling. Both of these interpretations seemed to us pretty silly and we said so.

Recently, we re-read Peter Cochrane’s perceptive introduction to Griffith Review 48: Enduring Legacies, where he referred to politics as ‘a profession played out with dogmatic certainties that are wielded like baseball bats’. The Memorial’s one-liner looked to us rather like one of those baseball bats. [‘P]olitics is slogans’, Cochrane said, and ‘politics (and national history as set down by politicians) must be unimpeachable’. History, on the other hand, is ‘open inquiry’; it is ‘a cautious, ever-questioning discipline’ where ‘nothing is sacred’ and everything is ‘open to revision or to new ways of seeing the past’. (The complete Cochrane quote is below in an Appendix.)

In that light, the method the NMA employed with the ‘Defining Moments’ project seemed to us quite appealing. We first wrote up the project in October 2014, matching the initial 100 moments (collected by a group of historians) with our themes of Australian history: Australia’s war history; The land we live in; People like us; Ruling ourselves; The sweat of our brows; Learning and improving; Expressing ourselves; Getting on with the world. (These are the themes or ‘strands’ against which we organise the 2100 posts that currently sit on our Honest History website.)

Despite the ‘This is our story’ claim from the other end of Lake Burley Griffin, we were intrigued to see that only ten of the NMA historians’ 100 could be tagged ‘Australia’s war history’. Had the Museum not received the memo? Had the swing of the Campbell baseball bat not connected in Acton? (Note for visitors: Campbell and Acton are Canberra suburbs.)

There is no Boer War [in the historians list, we wrote], no Fromelles, no Pozieres, no Passchendaele, no Beersheba, no Hamel, no Alamein, no Tobruk, no Fall of Singapore, no Battle for Australia, no Battle of the Coral Sea, no Burma Railway, no Milne Bay, no Sandakan Death March, no Kapyong, no Malayan Emergency, no Confrontation, no Long Tan, no Gulf, no Iraq, no Afghanistan, no East Timor.

But perhaps these historians did not reflect the popular view. We waited for a few months to let public ‘Moments’ suggestions come in to the Museum, then we interviewed Dr Kylie Carman-Brown, an action officer for the project.

Dr Carman-Brown said the public suggestions have many similarities with the Museum-historians list, both in the time period covered, from the separation of Gondwanaland, 65 million years ago, up to 2017, with the expected production of Australia’s final locally made car – though there is a weighting towards more recent events – and in the breadth of subject matter … Only rarely were adverse comments received on the original list. War-related Moments were as infrequent in the public list as in the original list.

The NMA’s Defining Moments website is still going strong and still ranging widely. The website today includes a list of ‘Featured Moments’ drawn from the original historians’ list and public suggestions. This list includes events from pre-18th century (Evidence of First Peoples) right through to 2009 (Black Saturday bushfires). There are 97 Featured Moments. They range across all of the strands that Honest History has highlighted. Just eight of them are to do with military history. Eight. 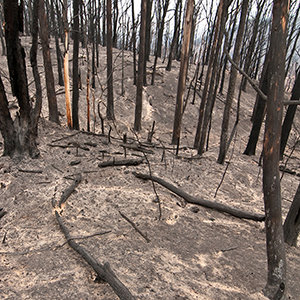 This does not, of course, mean that war is unimportant in Australia’s history. Of course it is important, but not for the reasons that lie behind the War Memorial’s slogan. The most important thing about war is not the heroic or foolhardy deeds that a minority of us did during the ‘hot’ moments of our wars or even the stoicism and comradeship that this minority displayed at other times – though both these phenomena are noteworthy – but rather the deep and lasting effects of war on those who fought it and their families and on the country as a whole. A narrow, obsessive and repetitive approach to the military history part of our war history tells us much less about ourselves than a wide-ranging, inquisitive search as exemplified by the Defining Moments project.

Other posts linked from the Honest History site have also referred to the NMA’s project: Benjamin T. Jones in The Conversation in September 2014; Guardian Australia‘s Paul Daley in October 2014; ABC Big Ideas in September 2015. Michael Piggott, Honest History Treasurer and a former archivist, discussed the whole idea of cultural institutions telling stories, with particular reference to Defining Moments. (So did Nicholas Brown from the ANU, in a post we have only just now noticed.)

Finally, even before either Honest History or Defining Moments got properly under way, Paul Daley and historian Clare Wright talked to Jonathan Green on the ABC about what Australia would be like without the Anzac trope and what, in that case, would be our defining moments. (Both Paul and Clare later became distinguished supporters of Honest History.)

Defining Moments. Lots of strands. Always worth talking about. Much more fun than a single story, especially one wielded like a baseball bat. We said this in March 2015 and we think it is still about right:

Honest History’s previous [October 2014] report on Defining Moments caused us to wonder whether the emphasis on military history during the centenary of Anzac might not properly reflect public demand. We quoted the remark by musician and commentator, Michael Stipe, that ‘[m]ore and more, what we “feel” about collective history seems like something manufactured, and kind of pumped into us, rather than a real emotion’. One of Honest History’s motivations has been to use the Anzac centenary to look more broadly at Australian history. Defining Moments does that and it should be praised accordingly. We are left, though, with this question: if military history were not thrust at Australians – ‘pumped into us’ in Stipe’s terms – would it retreat to its appropriate place in our many-stranded national history? 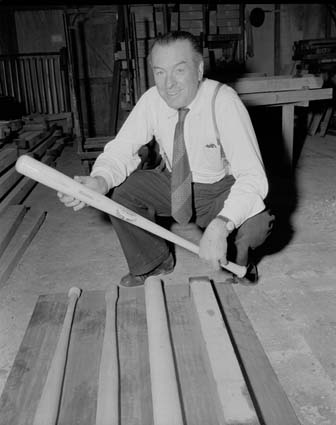 Politicians and a retinue of warrior commentators want us to be proud of our martial history, lest the nation fall apart. Historians worth their salt want us to know that history critically, lest the nation be deceived, or simply dumbed-down. This is a great divide. History is a cautious, ever-questioning discipline, well aware that all historical truth is contextual and contingent and thus open to revision or to new ways of seeing the past. Politics is a profession played out with dogmatic certainties that are wielded like baseball bats. Where historians must be ever critical, ever ready to go deeper, politics (and national history as set down by politicians) must be unimpeachable. Drape ‘Anzac’ over an argument and, like a magic cloak, the argument is sacrosanct. History will not stand for that. In history nothing is sacred. History is open inquiry; politics is slogans.