Stephens, David: Opposition Leader HV Evatt receives certain assurances from Comrade Molotov: another case of “They would say that, wouldn’t they”? 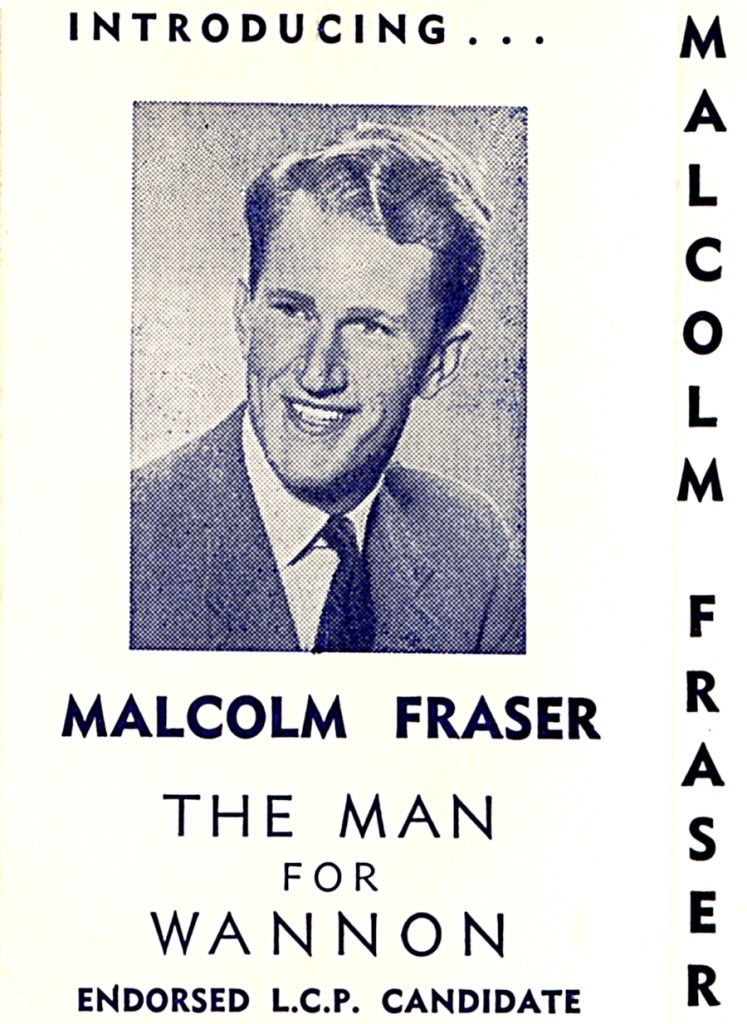 There is a lot more to the Petrov case and related matters than has been summarised above; there is more on this website and it can be found by searching under ‘ASIO’ and ‘John Burton’. For now, it is just worth noting the possible political ramifications of asking for information from Moscow.