Stephens, David: From the Honest History vault: A serious look at what happened at Maralinga

For those who find the ABC’s current offering, Operation Buffalo, a bit quirky – or just plain silly**, here are a few resources on the Maralinga atomic tests. Maralinga is a part of our history which needs to be taken seriously. 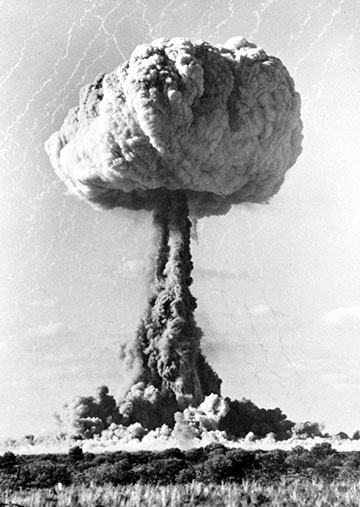 Just before Operation Buffalo, the ABC ran Maralinga Tjarutja, made by Indigenous academic, Larissa Behrendt, with the cooperation of the local people. (It was a condition of making Operation Buffalo on country that this doco be made first.) Maralinga Tjarutja looks at the tests as just one story in a long history of dispossession and survival. Reviews of the doco and background can be found at ArtsHub, Adelaide Review, 3RRR, The Conversation (also covers Operation Buffalo and other books and presentations), ABC, National Museum of Australia, and Eureka Street. Guardian Australia has a charitable review of Operation Buffalo. Ronin Films made a documentary in 1981 which can still be purchased.

Even I know off by heart [says Sister Michele Madigan in Eureka Street] the supercilious tones of the Chief Scientist of the British nuclear tests, Ernest Titterton’s on-screen completely false declaration: “No Aboriginal people were harmed”.  The discovery of Edie Milpuddie and family as they camped on the edge of the Marcoo bomb crater was dramatic exposure of that cruel fiction. It is extraordinary to see the actual footage of this moment in the film; and so sobering to hear again the terrible repercussions among her descendants.

Among other resources, Black Mist, Burnt Country was an exhibition which toured the country around the time of the 60th anniversary of the tests. It still has a website with resources linked to it. Alison Broinowski wrote about 60th anniversary events. And we just caught up with this 2005 documentary, Australian Atomic Confessions.

Judith Nangala Crispin worked on a list of people killed by atomic tests in Australia 1952-73 at Montebello, Maralinga and elsewhere. An extract:

Aileen Palmer, daughter of Nettie and Vance, wrote a poem about Maralinga: ‘As white men cry: Not one more atom test/Shall wreck the country of the dispossessed’. 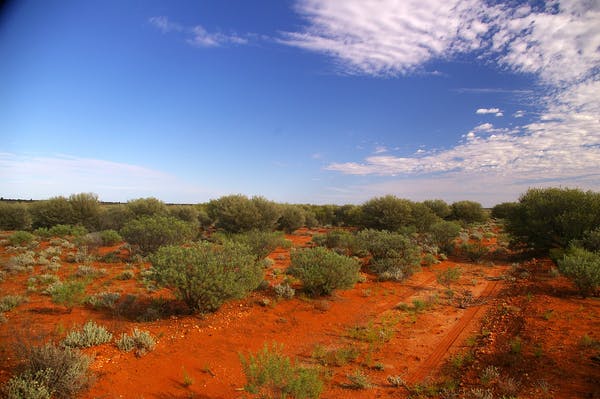 Elizabeth Tynan in 2016 published Atomic Thunder: The Maralinga Story (NewSouth). Our post includes links to our review by Richard Broinowski, the author talking to Phillip Adams and Richard Fidler on the ABC, other reviews, photographs, and the fact that John Howard’s doco on RG Menzies, prime minister at the time of Maralinga, says nothing about the tests.

Elizabeth Tynan wrote in The Conversation, summarising the main points of her book and concluding thus:

Decades later, we still don’t know the full extent of the effects suffered by service personnel and local communities. Despite years of legal wrangling, those communities’ suffering has never been properly recognised or compensated.

Why did Australia allow it to happen? The answer is that Britain asserted its nuclear colonialism just as an anglophile prime minister took power in Australia, and after the United States made nuclear weapons research collaboration with other nations illegal, barring further joint weapons development with the UK.

Menzies’ political agenda emphasised national security and tapped into Cold War fears. While acting in what he thought were Australia’s interests (as well as allegiance to the mother country), he displayed a reckless disregard for the risks of letting loose huge quantities of radioactive material without adequate safeguards.

** Having struggled through most of the first three episodes, I’ll settle for ‘silly’, though the epithet ‘dog’, applied by someone on the movie site, IMDB, would work just as well.