The song (lyrics below by Tony Smith) is sung here by Gene Smith. Maggie Thorp (Margaret Sturge Watts) was a Quaker and a life-long agitator and worker for progressive causes. There is a short biography of her in the Australian Dictionary of Biography and a biography by Hilary Summy, reviewed here and here. 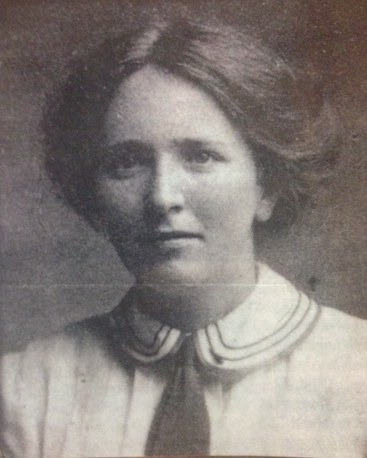 The nation was divided
Voting “Yes!” or “No!”
Most Catholics of Irish stock
The Bill they did oppose
So appalled when British troops
Lowered the flag of Green
And killed the rebel leaders
Of Easter sixteen

There was a resolution
Thorp moved to amend
But she was howled down
No message could she send
To cries of “Chuck her out!”
She was punched and kicked
Though she condemned the system
Not men who had been tricked

She urged patriots to fight
Poverty, crime and greed
The economic roots of war
And peace within to seek
The use of halls and parks
The “Angel” was denied
The jingoists mocked liberty
Theirs no motives high

Tony Smith is a singer-songwriter, former academic and regular contributor to periodicals, including Pearls and Irritations and Eureka Street.

Print This
Click here for all items related to: Expressing ourselves, Home front