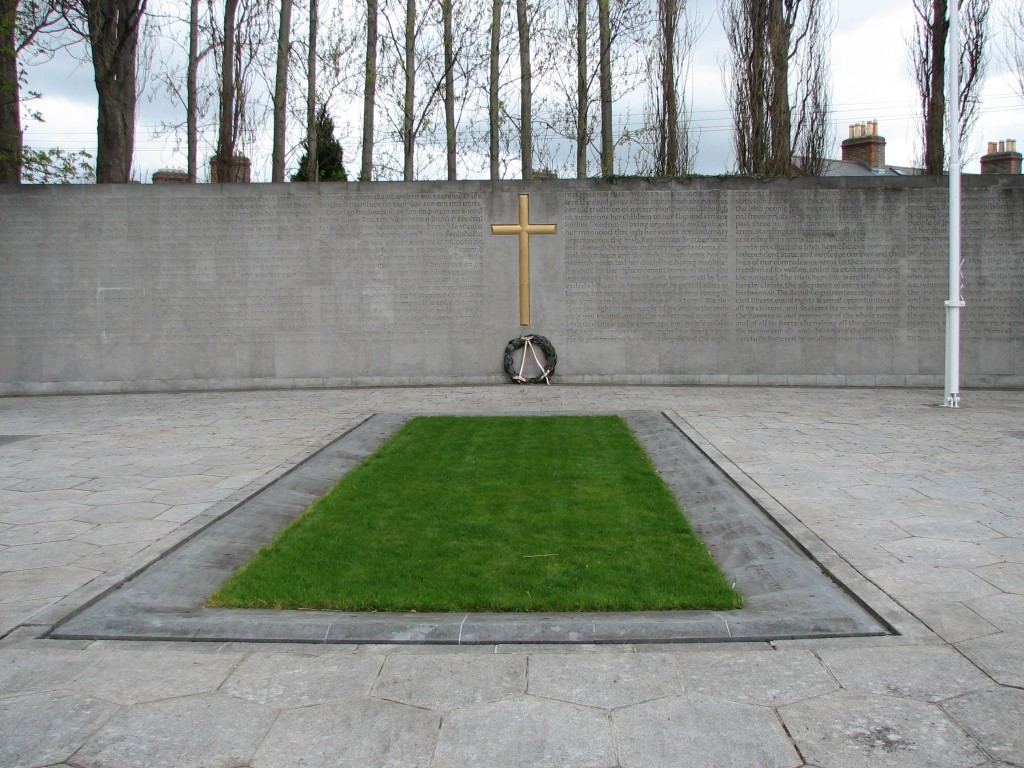 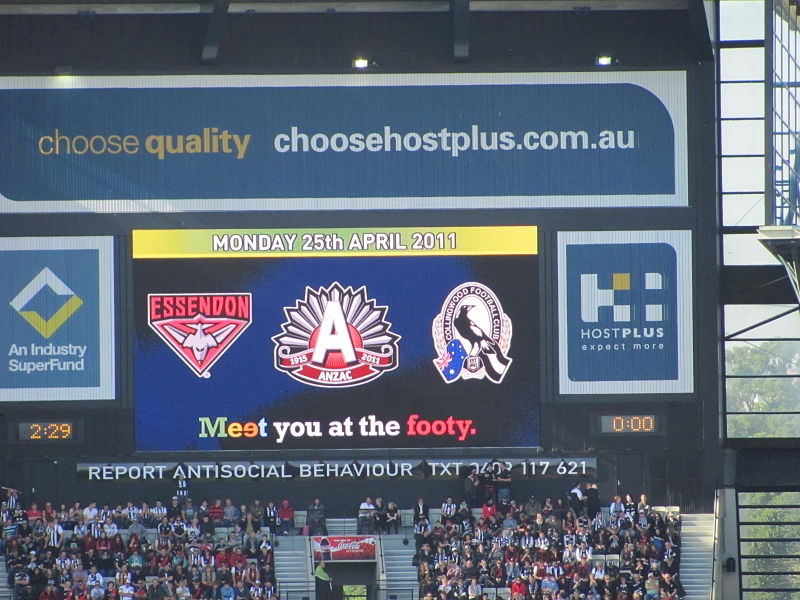 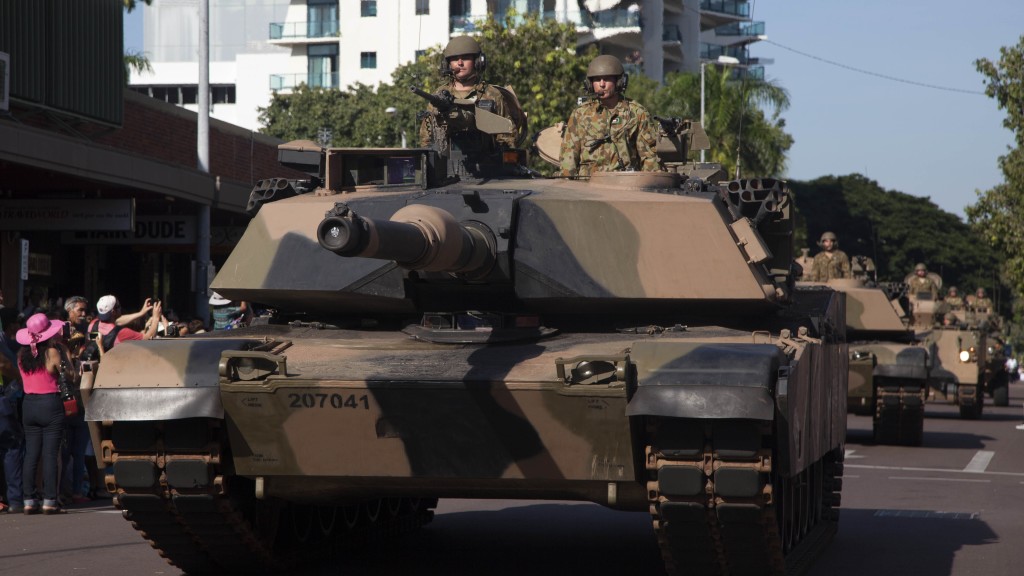 Print This
Click here for all items related to: Anzac analysed, Australia's war history, Centenary Watch, Getting on with the world