This is the third in our series considering the Monash project at Villers-Bretonneux, France. Earlier articles looked at the submission from the Department of Veterans’ Affairs to the Public Works Committee and at the PWC hearing itself.

As expected, the Public Works Committee (PWC) has tabled its report on the Sir John Monash Interpretive Centre, Villers Bretonneux. This slim (13 page) document – actually a chapter of a report covering another project as well – hit the Senate floor at 4.53 pm on Tuesday, 18 August 2015, the 49th anniversary of the Battle of Long Tan and the 1605th anniversary of the occupation and laying waste of Rome by the Visigoths under Alaric.

It was not Alaric but Senator Dean Smith, chair of the PWC, who spoke for some two minutes about Villers-Bretonneux then moved on to the next project in the report. The Senator’s speech included only a few of the adjectives (‘immersive’, ‘evocative’, ‘educational’) that had festooned the Department of Veterans’ Affairs’ submission to and appearance before the PWC. (He did not try to define ‘immersive’.)

Here are the ‘highlights’ of the report:

Having read the PWC report, we have no reason to revise the opinions expressed in our earlier articles. The die for this project was cast long ago, perhaps as long ago as John Howard’s father and grandfather met up on the Western Front on 1918, certainly since the Howard government commissioned the first study in 2003. (While researching the project, we twice wrote to Mr Howard asking for a comment on the project but none was received.)

Returned to power, the Abbott government gave the concept a kick along, reflecting the current prime minister’s preference for the Western Front over Gallipoli as an object of commemoration and veneration. Monashopile author and former deputy prime minister, Tim Fischer, probably added his weight. (We haven’t asked him for his views on the Monash centre but we will refer our articles to him for comment.)

Once the prime minister announced the commitment, at first in 2014, but then with more fanfare in April this year, it was all over bar the digging and wiring (and, probably, the budget over-run). The boondoggle was steaming down the track, fuelled with defence dollars. The PWC was just going through the motions; it did so with dignity and appropriate concern for process.

Someone remarked this week, a propos of something completely different, that it didn’t seem to matter now who won the battles as long as we won the commemorations. There is something in that. Perhaps, as wars are increasingly fought remotely with drones, countries will be judged after the event by the realism of their gesture technology.* 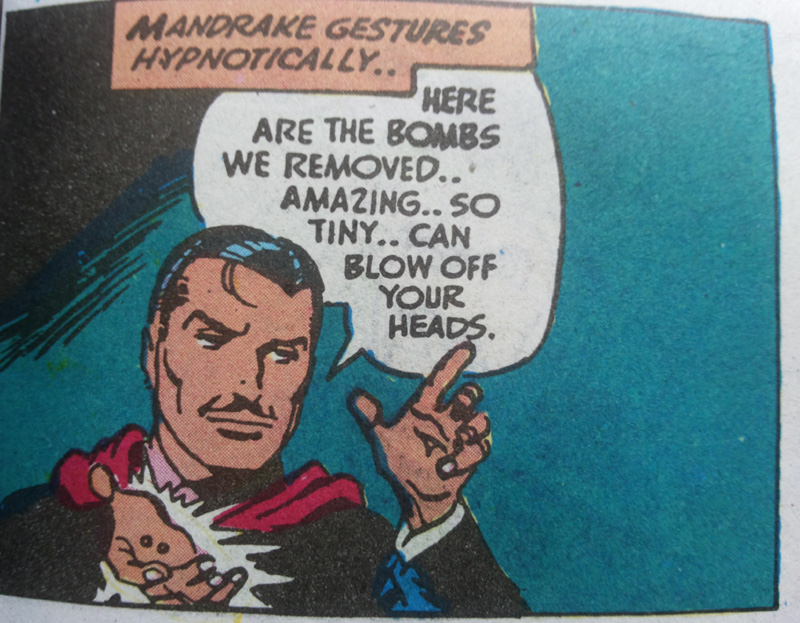 * In the immersive gallery at the interpretive centre, ‘visitors will be able to manipulate large scale 3D virtual objects such as tanks and artillery guns using gesture technology’ (DVA submission, paras 18.72-73).