The government is soon to announce who will write the official history of Australia’s three latest military interventions in East Timor, Afghanistan and Iraq. The Minister for Veterans’ Affairs, Senator Michael Ronaldson, assures Australians they will get a comprehensive account of these conflicts based on authoritative sources. This will bring the official war histories up to date to 2014, even though in October of that year Australia’s Iraq mission crept into an extended war, which continues. 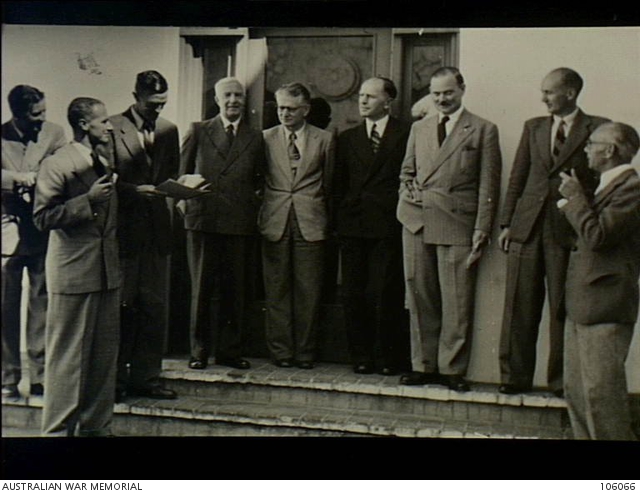 Of the eminent historians who come to mind for this $12.7 million task, few are likely to be favoured. If the Prime Minister’s predilection for intervening in literary awards is any indication, even those recommended by the ‘independent’ Australian War Memorial process may not appeal to the government. Historians independent enough to have built a strong scholarly reputation are not historians who can be relied on to sandpaper the record to acceptable, shiny smoothness.

The scope and expense of this project, beginning in 2016, is such that it is likely to be the closest the government comes to conducting an inquiry into the Iraq War (2003-11). It is the government’s substitute for a public examination of a war that is widely acknowledged to have been illegal and a disaster. Many people see the war in Afghanistan (2001-14), too, as a fruitless waste which, despite its legitimising United Nations Security Council resolution, was counterproductive both for Australia and Afghanistan.

But Senator Ronaldson encouragingly announces a new departure for Australian official war histories, promising that the project ‘will cover the aftermath of these operations on the countries involved and those who served’ (emphasis added). With luck, this initiative may even carry over into the War Memorial’s research, collecting, and display practice. Furthermore, the Memorial will ask the historian to consider what the Director, Dr Brendan Nelson, calls the ‘antecedent circumstances’ leading to these wars.

But when Senator Nick Xenophon asked, in the Senate Estimates Committee on 2 June, if there would be a public inquiry into the Iraq War, citing Paul Barratt and Peter Gration as ‘sensible people who have raised these issues’, Dr Nelson stated (at pages 119-20) that he did not expect the history project to include a public inquiry.

The selected historian, six authors, and project officers for the seven year project will deal with three very different ’operations’. Iraq and Afghanistan will be covered in six volumes and East Timor (1999-2012) in one. All these interventions were begun by Coalition governments and only in East Timor was Australia involved independently of the United States. Having tried and failed to get US ‘boots on the ground’, John Howard went ahead with a UN-mandated process in cooperation with regional countries, a process that oversaw the removal of Indonesian forces and the establishment of Timor Leste. Perhaps those writing the history of the East Timor engagement will note Australia’s comparable efforts in Cambodia and the Solomon Islands, whose success, if patchy, did not involve armed invasion, occupation, bombing, drone attacks or ANZUS. 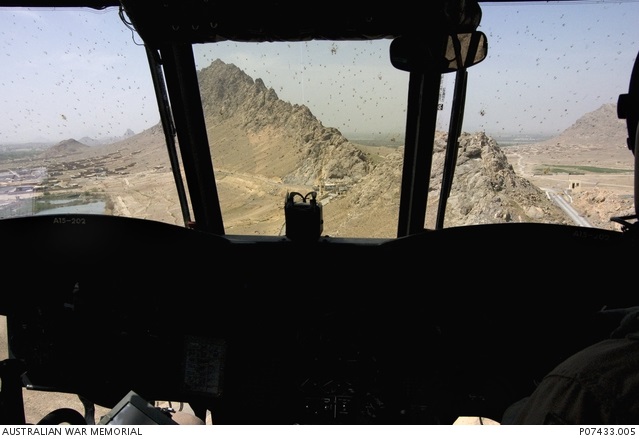 Whoever leads this project, researches or contributes to it will be writing history in a time of militarism, when ‘national security’ is the latest growth industry. Australia’s interventions in the Middle East, instead of coming to an end as they haltingly did in East Timor, Cambodia and the Solomons, drag on towards no clear objective.

Now we are seemingly engaged in what Donald Rumsfeld called ‘endless war for endless peace’. Australia has two ways to escape from it: to demand the facts about these wars from our political leaders and to have our parliament debate and vote before we send troops to any more of them.

Instead, we will have to wait for seven years for the official history. When is officially-accepted war history ever acceptable?

Print This
Click here for all items related to: Aftermath, Australia's war history, Expressing ourselves