Honest History’s secretary and editor, David Stephens, writes in Fairfax today about the obsession with blood sacrifice that has characterised the thoughts and actions of authority figures and their acolytes down the ages. He finds plenty of examples in the speeches of current Minister for the Centenary of Anzac, Senator Michael Ronaldson.

This rhetoric [Stephens concludes] effectively conditions the next generation for military endeavours involving blood sacrifice. That’s our legacy to our children and grandchildren: the expectation that honouring the war dead of the past – carrying the torch – requires the preparedness to become the war dead of the future. There will be blood. 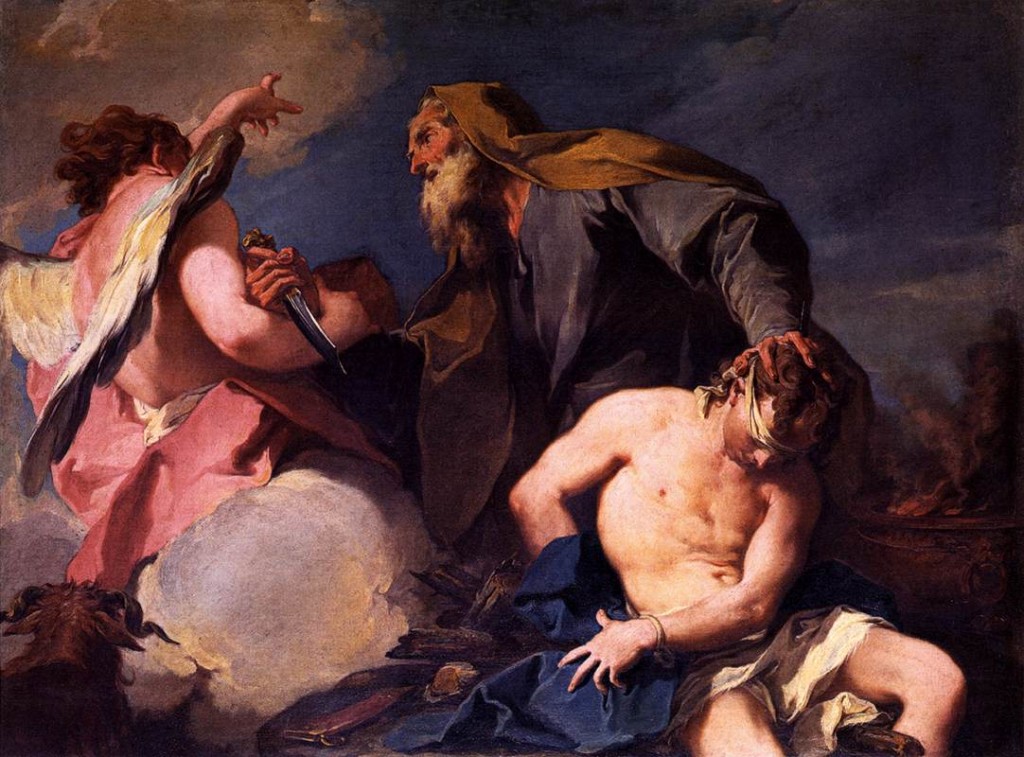 Besides being in the Sydney Morning Herald online, the piece appears in other Fairfax online versions and in the Canberra Times hard copy under the headline, ‘Blood will be your children’s’, and the sub-heading, ‘Rhetoric of war and sacrifice to honour earlier heroes’ hard-won gains seems to miss a generation’. An earlier version of the article appeared on John Menadue’s blog, Pearls and Irritations.