First, there’s the Honest History website. There’s a guide to the site and we recommend browsing. You will see that, while we target issues of current relevance, we have also built up a substantial database of material across the whole range of Australian history (and, in some cases, beyond).

But Honest History is quite new on the block. There are other options, particularly ones that delve well back into our history. 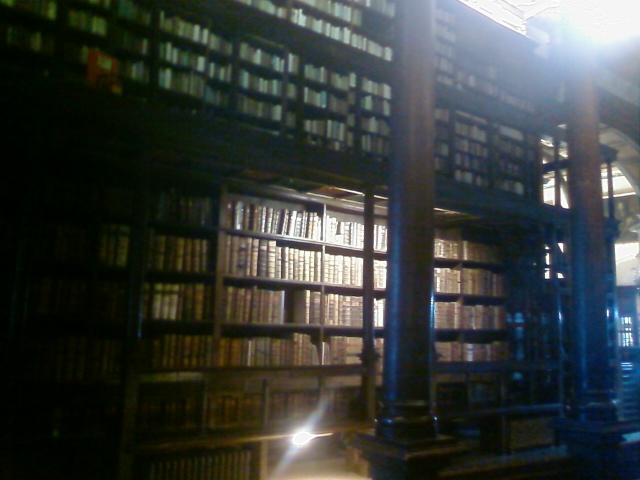 Honest History uses Trove every day for our ‘Twistory’ tweet and for other research. Trove, run by the National Library of Australia, is an extensive source of Australian online information including:

The Australian Dictionary of Biography is Australia’s pre-eminent dictionary of national biography. In it you will find concise, informative and fascinating descriptions of the lives of significant and representative persons in Australian history.

John Myrtle (myrtle@webone.com.au) is a Canberra-based researcher and former librarian. John has a database of thousands of Australian history references dating from the early 20th century to the 1970s. Honest History has, for resource reasons, tended to concentrate on material more recent than this, so John’s focus on this earlier period complements Honest History’s collection.

John’s database offers full citations and sometimes a brief comment. Depending on your subject matter needs, John may be able to assist. Honest History is pleased to be able to facilitate use of John’s valuable resource.

John will also be contributing an occasional ‘Online gems’ column to Honest History, drawing upon his database. The first of these items are here: No. 1: Myall Creek Massacre; No. 2: Royalty in the Australian Women’s Weekly; No. 3: Canberra’s 1940 air crash. 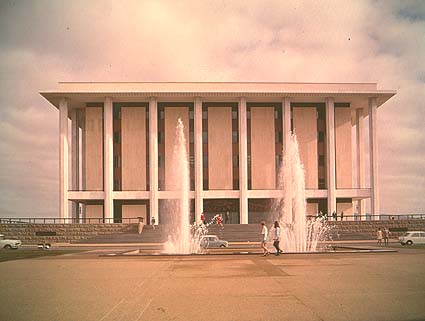 ‘Informit’, it tells you, ‘provides access to unique specialist content through its collection of over 100 databases. These cover a wide range of subjects, including health, engineering, business, education, law, humanities and social sciences.’ This list includes history. A search from Informit will give citations for articles, not the full text. Informit is wrangled by RMIT University. There are charges. Check with your library about using Informit.

The list here could be endless so we will just pick a couple. We have some useful links from our site and the list will now include John Myrtle’s database. There are also bits and pieces under the ‘Teaching history’ heading.

Further afield, Wikipedia has come on in leaps and bounds since it began and in many respects fills the role that the hard copy Encyclopedia Britannica did for earlier generations. For illustrations, Wikimedia Commons often comes up trumps and is mostly free of that frustrating ‘All Rights Reserved’ tag which infects alternatives like Flickr Commons and some domestic databases. (Honest History is a strong supporters of Creative Commons and other similar arrangements.)

The Australian War Memorial has a superb collection of illustrations and other material relevant to Australian military history, most of it freely available. The collection is weak, however, on material that lacks an Australian connection – reflecting the Memorial’s narrow interpretation of its charter – and surprisingly underutilised: the same photographs appear again and again in military history publications while equally interesting ones gather digital dust.

Obtaining these bibliographic records is, is of course, only half the story. Researchers then have to trot off to their local or institutional library and search for the relevant material. Meanwhile, if readers think we have missed out some useful sources, please tell us in the comments section below.