This post offers highlights from an article that is at once a decade old and more broadly relevant than just to the teaching of military history. Antulio J. Echevarria II was in 2005 a senior member of the staff of the US Army War College. He is now editor of the College’s journal Parameters.

The article, ‘The trouble with history’, was published in Parameters, Summer 2005, pp. 78-90. Thanks to Matt Esterman of St Scholastica’s, Glebe, for bringing it to our attention. It came to our notice at around the same time as two related pieces: a short column by John Birmingham on a good history teacher who influenced him; an article by Mark Beeson in The Conversation on how the regime in China uses history for political purposes. These snippets should not be lost.

Historian Michael Howard reckons history can be used to prove anything or its opposite. Few historians have looked at what it is about history that makes this so. The merits of history are different from what has been supposed: for military professionals its value lies not in experiencing war vicariously but in developing critical skills. (It is because Echevarria explores the latter aspect that his article is broadly relevant. HH)

History and the past

History, contrary to popular assumption, is not the past. The terms are commonly, but incorrectly, used interchangeably. The past, simply put, is what happened. History, in contrast, is the historian’s interpretation of what happened … Thus, history is just like human memory—fallible and prone to selective recall. As such, it is also highly idiosyncratic, and inevitably imperfect. Hence, as E. H. Carr, a British historian of considerable note, warned, one must “study the historian before studying the facts.” (p. 79)

But there is usually too much or too little evidence to support just one interpretation.

The fundamental problem for historians is that, aside from being able to refer to such demonstrable facts as do exist, they have no objective references for determining (beyond a reasonable doubt) to what extent the histories they write either capture or deviate from the past. Put differently, they have nothing resembling the scientific method to aid them in determining whether what they have written is somewhat right, mostly right, or altogether wrong about the past. (p. 80) 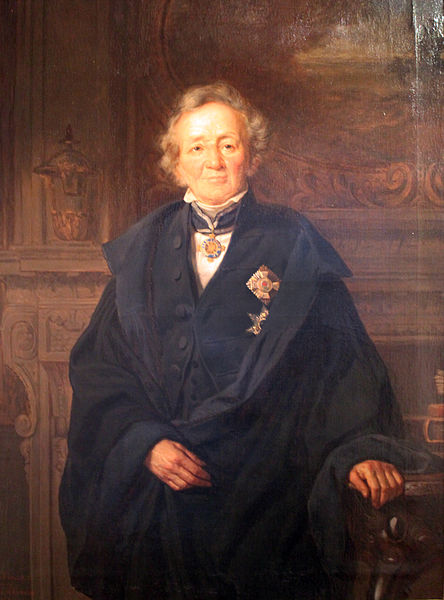 Ironically … the historian’s claim of historical truth often rests on no firmer a foundation than his or her imagination. While imagination may play an important role in human understanding, it can be difficult to distinguish from mere wishful thinking. (p. 82)

Unfortunately, the lack of objective measures for historians means that the body of literature known as history only grows larger, with good and bad contributions often sitting side-by-side on library bookshelves. So, caveat lector (let the reader beware). (p. 84)

Even if history were less idiosyncratic and more objective, drawing lessons or insights from the past or building a historical consciousness would still remain potentially dangerous enterprises. Each event in the past’s “inexhaustible storehouse of events” was caused by a set of unique circumstances that are never exactly replicated, and that historians can never fully capture. The lessons and awareness drawn from those circumstances would not necessarily prove valid in other situations. Consequently, the only lessons that history can provide are the kind that do not rise above the level of common sense: things sometimes happen that are unforeseen, be alert, be careful, and choose wisely. Similarly, the historical consciousness it offers may be more false than true. (p. 85)

The role that history should serve in professional military education is not that of a foundation for experiencing war vicariously, but as a way to develop higher-level critical thinking skills. The objective of professional military education should not be to recreate or relive past battles (for that is simply to indulge in fantasizing), but to move students along a progression from simple knowledge of facts to higher levels of comprehension … (p. 86)

Thus, the most valuable contribution that history and historians can make—and why they should remain integral to higher education—is that they attempt to understand things that lie outside the realm of certainty. (p. 87)