Broinowski, Richard: The Battle of Long Tan turns fifty – but not without a hitch 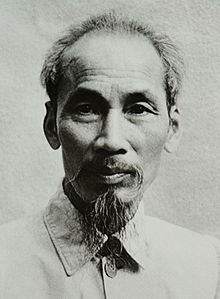 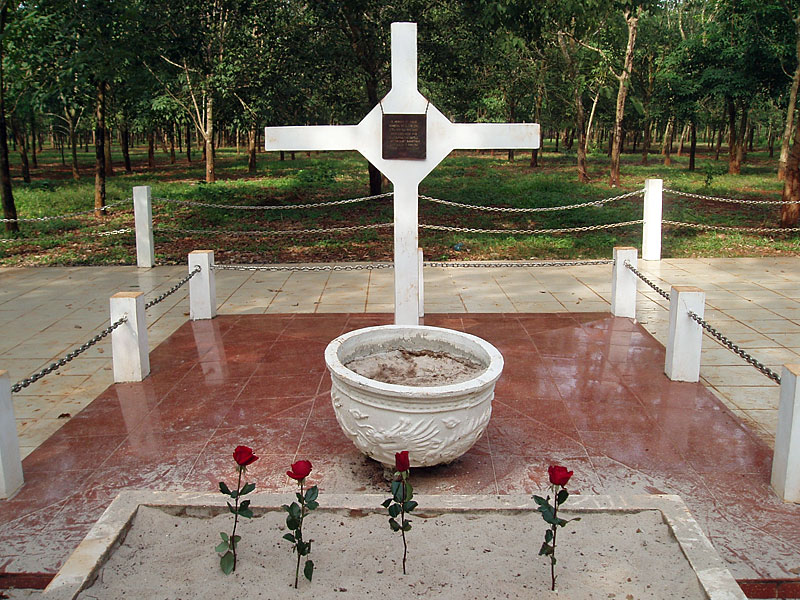 One comment on “Broinowski, Richard: The Battle of Long Tan turns fifty – but not without a hitch”