Updated 29 February 2020: a retrospective from historian Peter Edwards in The Strategist.

Last week was the 50th anniversary of the Battle of Binh Ba, a small battle in the Vietnam War, in which one Australian was killed and ten wounded. There were approximately 100 Vietnamese soldiers killed and an unknown number wounded.

The Honest History website has a considerable amount of resources on the Vietnam War, particularly trying to put the Australian involvement into its broader context. For example, while Australian deaths in the war were just over 500, total Vietnamese military and civilian deaths were around three million. Since the war, an unknown number of Australians who fought have suffered post-traumatic stress disorder and other impacts. A much larger, also unknown, number of Vietnamese have borne the marks of the war. 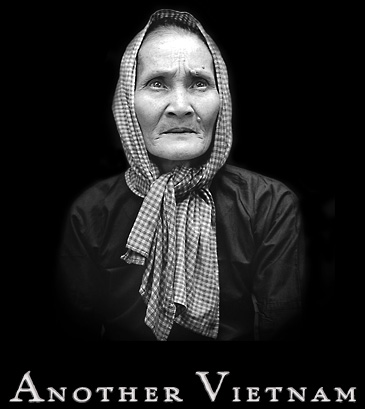 Most recently, we reviewed Mark Dapin’s book, Australia’s Vietnam: Myth vs History, which dissected a number of myths about our involvement, for example, the one that there were no welcome home parades for battalions returning from Vietnam. Dapin’s work builds on his own earlier book, The Nashos’ War, and the work of Peter Edwards and Michael Caulfield. More on the aftermath.

The fiftieth anniversary of the Battle of Long Tan provoked a lot of examination of Australia’s involvement – and a lot of angst about our attempts to commemorate the war in the light of Vietnamese sensitivities. The repatriation of the Long Tan cross to Australia led to some more of the same.

Willy Bach and Jacqueline Bird wrote about the effects of Agent Orange on Vietnamese civilians. Pamela Burton reviewed a book about nurses in Vietnam, although the Governor-General and Prime Minister managed to avoid mentioning nurses in their keynote speeches about Australia’s involvement. We also found a classic collection of photographs from the Vietnamese side, which was appropriate since, after all, it was Vietnam’s war (in terms of who was most affected by it) far more than it was Australia’s war, or even America’s war. All of ‘Australia’s wars’ have context, though we sometimes forget that.

The articles linked above in turn have links which are worth following up. Or use our Search engine with the term ‘Vietnam’.