The Long Tan Cross has been repatriated to Australia, as reported on Defence Connect, by the Prime Minister and Minister Tehan, and in the media. There are plans for the cross to go on permanent display at the Australian War Memorial. The repatriation followed delicate negotiations in Vietnam. (Article on the Memorial’s website.) 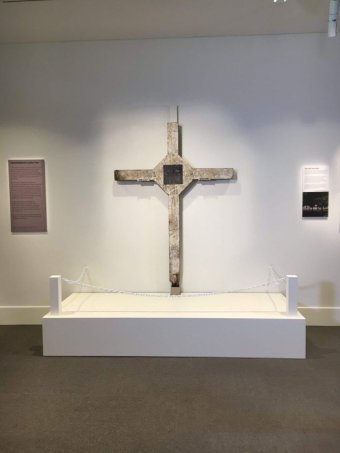 Every death in war is a tragedy, including the 18 Australians who died at Long Tan in 1966. And the at least 245 Vietnamese who also died there. And the 58 000 American soldiers who died in what the Vietnamese today call the American War, the 5000 South Koreans who died in the same war, and the perhaps two million Vietnamese soldiers and civilians who perished over the years 1962-75. There were also significant casualties during what the Vietnamese call the French War, ending in 1954. Large swathes of Vietnam were devastated by bombing and defoliation.

Honest History has a number of resources on the Vietnam War, and they can be found from here or by using our Search engine. Look particularly for the commentary on the 50th anniversary of Long Tan last year, the long articles by the late Willy Bach and Jacqueline Bird on the deployment and effects of Agent Orange, the demystification (not uncontested) of the history of Australians returning from Vietnam, the story of Australian nurses in Vietnam, and a collection of photographs from the Vietnamese side. 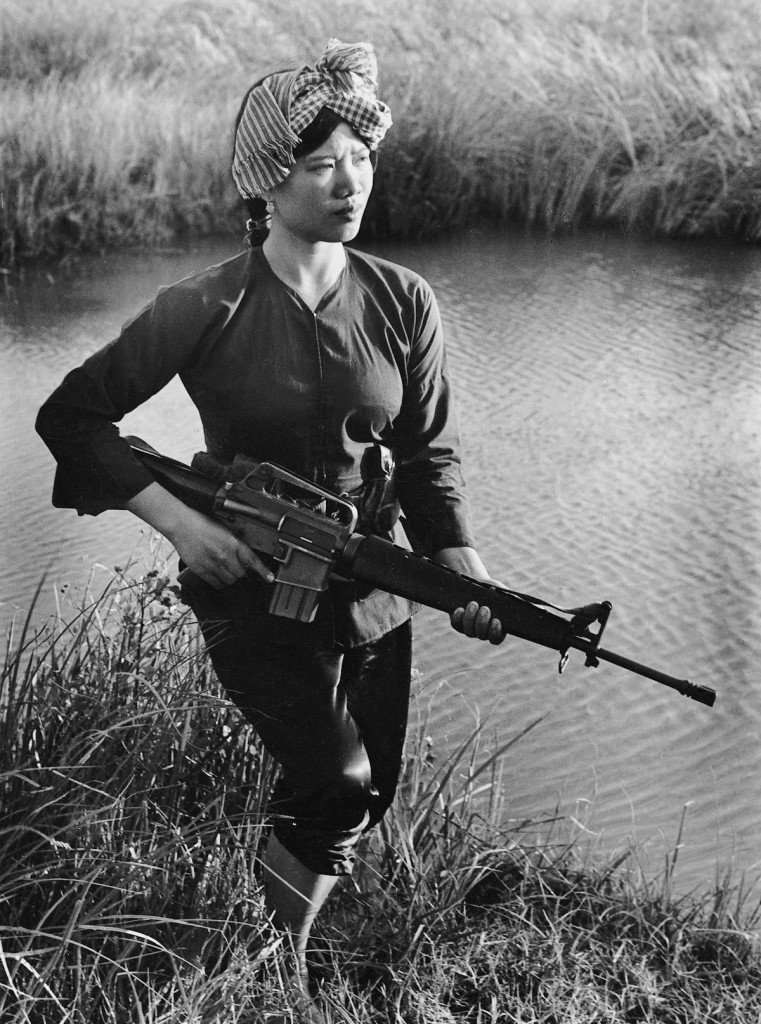 Viet Cong guerilla, Mekong Delta, 1973. ‘She was only 24 years old but had been widowed twice.’ (Mashable/Le Minh Truong)