Anzac, Lest We Forget feature in Reclaim Australia rallies 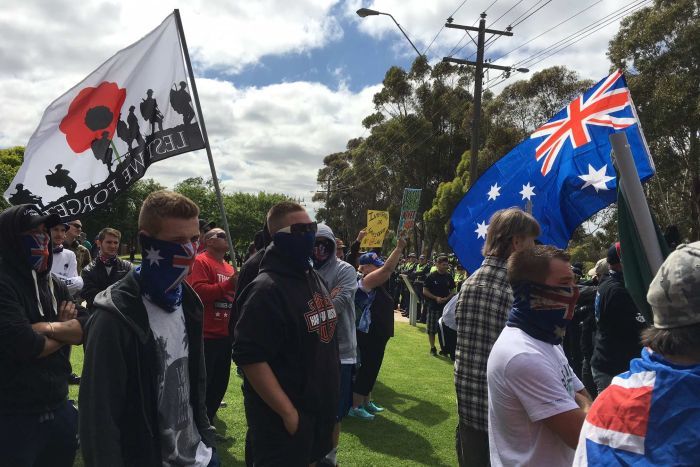