Update 10 January 2017: Arthur Streeton: The art of war at the National Gallery of Australia combines beauty and barbarity

Sasha Grishin’s Canberra Times review of an unconventional war artist, Arthur Streeton, on show at the National Gallery till after Anzac Day.

Michael McCormack has replaced the promoted Dan Tehan as Minister for Veterans’ Affairs and Minister Assisting the Prime Minister for the Centenary of Anzac. Brendan Nelson has been reappointed Director of the Australian War Memorial, although no term has been publicly specified (yet).

Ill and only two years before his death, former prime minister Alfred Deakin pens a brief paragraph to support the conscription referendum. Australia should remain white and free, he insists, and sending further reinforcements to Europe is the way to make this happen.

A manifesto printed in the Woman Voter, 6 December 1917, from returned men opposing conscription. Among other points made, they proposed conscription of wealth.

The repatriation of the Long Tan Cross from Vietnam should remind us of the many dimensions of the Vietnam War. As Douglas Newton said recently in the Great War context, there should be more to commemoration than running ‘again and again a kind of national “show-reel” of battle honours’.

Douglas Newton writes about some centenaries falling about now. They are about moves for peace during World War I. News about them was suppressed in Australia at the time and they are not getting much of a run a century on. Newton suggests we in Australia ‘are treating the centenary of the Great War as a chance to run again and again a kind of national “show-reel” of battle honours’. 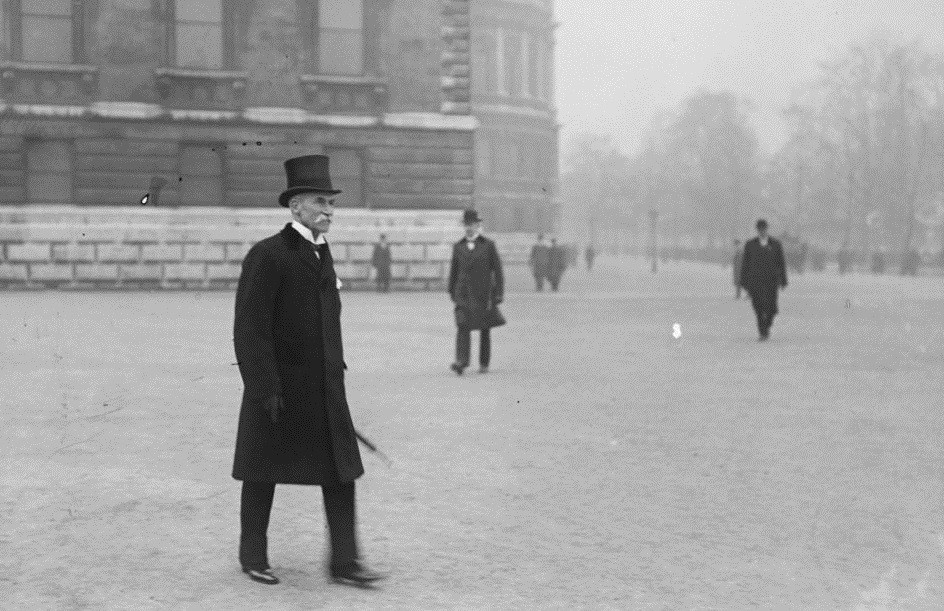 Minister Tehan has announced that Huda Mustafa Zaidi, a Year 7 student from Perth Modern School, has won the ‘Australian Wartime Experiences’ special category award in the National History Challenge for her presentation on Australia’s involvement in the Vietnam War. She was also Year 7 Western Australia Young Historian of the Year.

‘The Judges noted that Huda had taken the theme – Making a better world? – and applied it to a controversial topic with great sensitivity’, the Minister said. ‘She demonstrated a mature awareness of the research process to produce her model, presenting a well-balanced, well-referenced account of Australia’s involvement in the Vietnam War … The NHC encourages school children across the country to learn more about Australia’s past, including the significance of military history in our society.’ 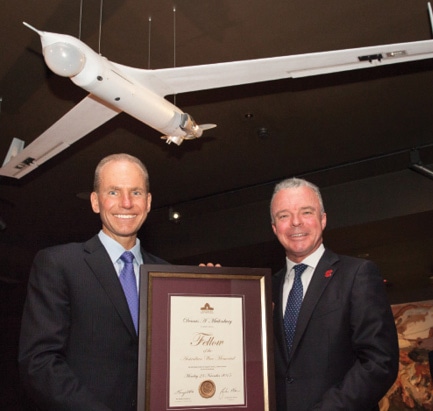 Arms and the Memorial

Elsewhere we have noted the continuing infatuation of the Australian War Memorial with obtaining donations from companies we have heard referred to by senior retired service people as ‘gunrunners’. The top five international arms companies by value of sales are well represented in the Memorial’s list of donors but a change in format in the Memorial’s Annual Report means we cannot work out how much each of these companies have chipped in. A salutary read, nevertheless.

Counting the cost of commemoration

A favourite quote of ours from historian and writer, Don Watson, runs thus: ‘That’s the thing about spin – or what goes under the banner today of “communications” – you begin to believe your own bullshit’ (‘Enemy within: American politics in the time of Trump’, Quarterly Essay, no. 63, 2016, p. 61). This piece looks at some spin from the Department of Veterans’ Affairs.

Today, 30 November, is not just the day of St Andrew, the Patron Saint of Scotland (whose lucky numbers are 53 and 24), but also the birthday of Sir Winston Churchill, who would have been 143 today – and who eventually got his fingers round the right way. 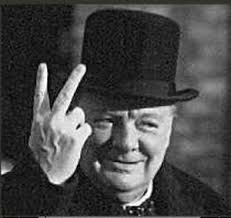