Want to spend the weekend with Constitution section 44? A useful backgrounder from the Parliamentary Library

Update 12 November 2017: more from former Labor speechwriter, Graham Freudenberg, who links the unsuccessful Bicentennial celebrations of 1988 with various events since (Pearls and Irritations).

The disqualification of members of parliament is only part of the fiasco. It derives from a mindset that has developed since the Tampa episode. Political incompetence and opportunism have played their baleful role in the process.

Those 600 men trapped on Manus are just some of the victims of it. It manifests itself in Dutton’s policies designed to limit the right to vote with all this phoney talk about ‘Australian values”.

Update later 18 August 2017: Michael Collett on the ABC News website looks at some of the history from 1897.

The Parliamentary Library in Canberra is full of expertise which perhaps does not get as much of an airing as it should, even at times of constitutional crisis and political shemozzle – like now. This 2004 paper titled, funnily enough, ‘Section 44 of the Constitution’, is an example of what we mean. Written by one Ian Holland, it covers: 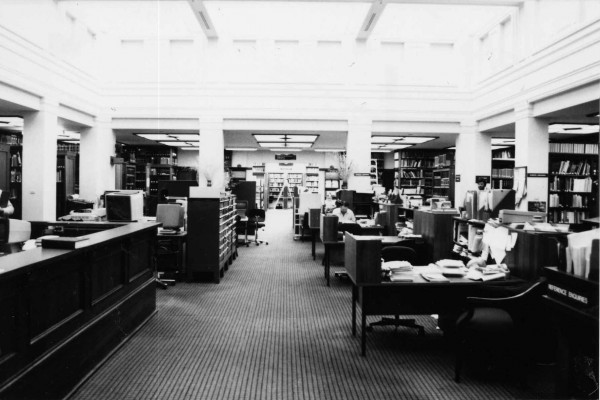 These paragraphs from Sarah O’Brien’s paper (p. 67) are particularly worthy of note:

The High Court concluded [in Sykes v Cleary] that s.44(i) only requires Australian citizens to take all “reasonable steps” to renounce their other citizenship using the available procedures of the other country. Where the other country refuses renunciation or the procedures are not reasonable s.44(i) would still be satisfied where reasonable steps are taken. The High Court firmly rejected the concept that another country could determine the eligibility of Australians for membership of Parliament.

Sykes v Cleary has clarified the main issue under s.44(i) concerning the position of Australians with dual citizenship who are unable to renounce their other nationality or only renounce with great difficulty. There are many other situations however, in which s.44(i) may still pose a problem for dual citizens such as: where a person does not know or did not know at particular times in the election process that they had dual citizenship and where citizenship status changes as a result of the creation of new countries or the absorption of existing countries into another. These questions did not arise for consideration in Sykes v Cleary. (Emphasis added. DS)

Other parts of s.44(i) have yet to be considered by the High Court such as when persons might have an acknowledgment of foreign allegiance or “be entitled to the rights of citizenship” of another country. It is likely that the High Court would attempt to interpret these concepts as narrowly as possible and in a modern context. [Note: we have not checked whether these matters have been dealt with in more recent High Court cases. DS]

As to possible reforms, Kalokerinos (2000, p.14) notes and supports reform ‘of the Commonwealth Electoral Act 1918 (Cth) to require a prospective candidate to declare, at the time of nomination, whether, to his or her knowledge, he or she holds a non-Australian citizenship, and to make a declaration to the Australian Electoral Commission accordingly, without any renunciation requirement’.

More recent material can be found on the Library’s ‘Flag Post’ blog, particularly a post by Damon Muller dated 21 July. This post was done after Ludlam-Waters but before all the others. Interesting times.

* The author worked in the Parliamentary Library in 1975, also interesting times.

One comment on “Want to spend the weekend with Constitution section 44? A useful backgrounder from the Parliamentary Library”