Their Great War and ours: the commemorative view from Europe

There was an interesting presentation at UNSW Canberra yesterday from Professor Oliver Janz of the Free University of Berlin. It brought out some differences between the way World War I is being commemorated in Germany, France and the United Kingdom. Some of the characteristics of commemoration in the UK are reminiscent of what is happening in Australia, although Australia is spending far more than the UK, France and Germany or, indeed, of all three of them combined.

Professor Janz is in the early stages of a project comparing government commemorative websites in Germany, France and the UK. In Germany, Great War commemoration is conspicuous by its relative absence and, after the current commemoration of the centenary of the Battle of Verdun, it will pretty much cease. Professor Janz showed how the main German website, that of the semi-official German War Graves Commission, glosses over World War I, seeing it essentially as the precursor to World War II. German commemoration also stresses the victims of war more than those who do the fighting.

In the UK, on the other hand, the Great War has a much higher commemorative profile – both in absolute terms and as a separate war from the one that followed 20 years later – and there is more emphasis placed on the commemoration of heroic acts (including giving Victoria Cross winners a high profile), on ‘sacrifice’ on the battlefield, and on the positive role played by Britain and the Dominions in the war (to defend freedom). Professor Janz noted the large extent to which British commemoration today was driven by the need to recognise the role played by Empire countries and by current political imperatives regarding Britain’s relationship with Europe.

France set up a centenary commission and it seems more committed than Britain to following through with commemoration until 2018. France, Professor Janz suggests, tends at present to see the Great War as of equivalent importance in French history to the revolution of 1789, though its official websites have a stronger emphasis on victimhood (souffrance) rather than heroism as in Britain. France also tries to place its war and commemoration of it in an international context. One example of this is the Notre Dame de Lorette International Memorial in Northern France, where the names of the dead are listed alphabetically, with no designation of nationality.

This international orientation of the French effort is different from Britain’s which tends to be confined to recognition of the efforts of Britain and the then Dominions. On the other hand, it is difficult to discern any Europe-wide commemorative efforts, due to the difficulties of coordination across many countries. The German federal government had commissioned research before the Great War centenary to see what other combatant countries were doing for the centenary but the results have not been made public, perhaps because of German sensitivity about comparisons.

Asked whether France, Germany or the UK had corporate commemorative funds like Australia’s Anzac Centenary Public Fund, Professor Janz and his associates believed this was not the case. They were clear, however, that total Australian expenditure, government and corporate, far outstripped anything in Europe. In the case of Germany, Professor Janz suggested $A30 million as a very rough estimate of the total spend, including the lander (states) as well as the federal government. (The German Embassy  told Honest History in 2015 that the figure for federal spending alone was the equivalent of $A6 million.)

For more on commemoration in France (and the Australian connection to France) see these articles by Romain Fathi: in Honest History, in a collection edited by Sumartojo and Wellings, in a symposium in the Australian Journal of Political Science, and in the Journal of Australian Studies. There is also this recent article by Hanna and Horne in the journal French Historical Studies. 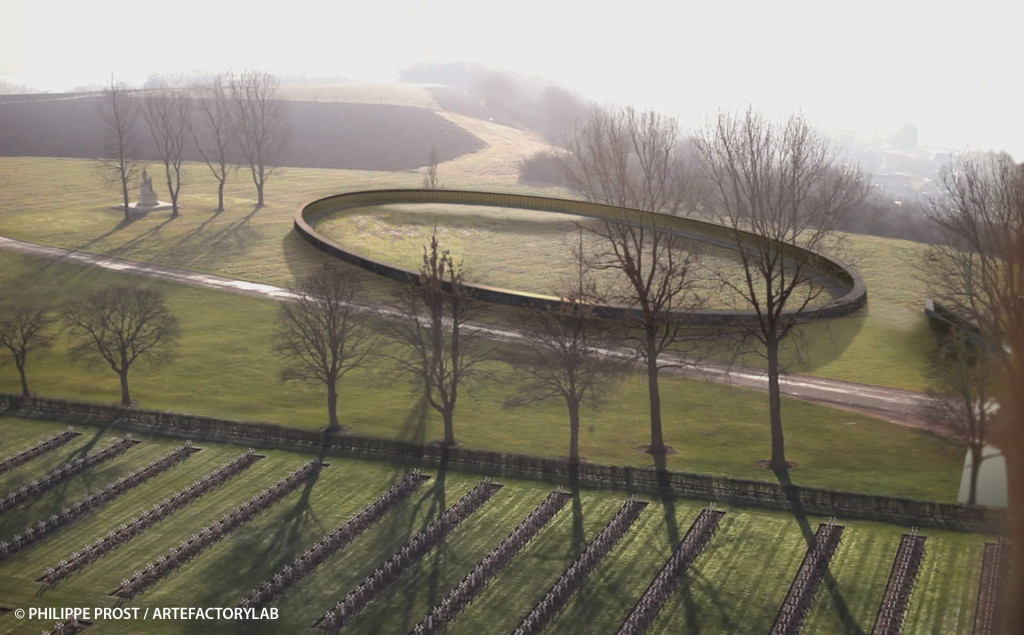