‘The Call to the People of Australia’, Remembrance Day, 1951: highlights reel 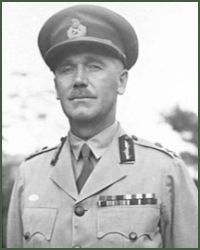