Stephens, David: Shots across the bows: some Anzac weekend reading and listening

Just a very quick jog around the field, unfortunately. Wearing their Heritage Guardians hats, the Honest History elves have been busy finalising a submission to the National Capital Authority consultation on the $498m War Memorial building project. And that’s a saga in itself – and time-consuming.

And one from the MSM, James Curran in the Australian Financial Review on how Anzac has been lost in the cult of veneration, with a final serve at the War Memorial project. (Pdf from our subscription.)

And Clare Wright repost from The Conversation 2015 on how people fought for freedom at home.

And another repost: David Stephens from the Daily Review 2017 on the difference between Anzackery and a useful Anzac.

Plus Michael Tyquin in Independent Australia on getting beneath the Simpson and his donkey legend.

Finally, distinguished historians Bruce Scates and Jay Winter talk for more than an hour on the Anzac story.

* David Stephens is editor of the Honest History website and convener of the Heritage Guardians group, campaigning against the War Memorial project. 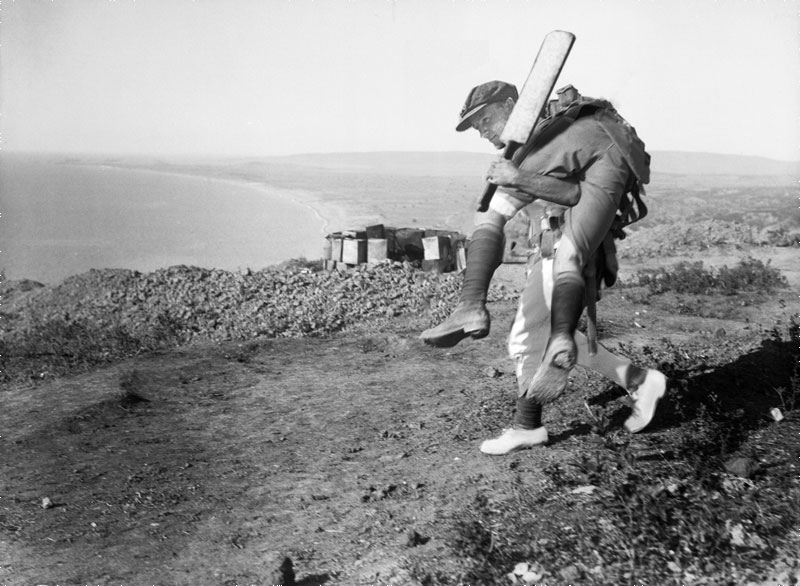