Stephens, David: Lest We Forget? This primer for forgetting has some stuff worth remembering

‘Lest We Forget? This primer for forgetting has some stuff worth remembering’, Honest History, 11 December 2019

David Stephens reviews A Primer for Forgetting: Getting Past the Past, by Lewis Hyde

A book about forgetting (and remembering) should be of great interest in any country and culture that places great store on the phrase ‘Lest We Forget’, however bastardised those words have become through usage. (They were meant to be a warning about Imperial hubris.) Yet, I suspect this volume by Lewis Hyde will not be widely read in the Wide Brown Land, except perhaps in the history and philosophy departments of some universities. It would not have been published here either, due to our small market for esoterica.

Lewis Hyde is, according to the dust jacket of the book, ‘a poet, essayist, translator and cultural critic with a particular interest in the public life of the imagination’. He has published poems and translations of poems, and edited books about the work of Allen Ginsberg and Henry Thoreau. He lives, perhaps predictably, in Cambridge, Massachusetts, near Harvard University.

Lack of Australian readership for Hyde’s latest book will be a shame because, while the book is rather odd, it still delivers a good number of ‘aha!’ moments. The oddness comes first from the format: the book is essentially a notebook of the author’s random thoughts, many riffing off other writers, under the headings Myth, Self, Nation and Creation. The notebook format resolves into a couple of hundred entries, ranging in length from a single line to a couple of pages. The random thoughts are more or less marshalled by a paragraph in the author’s introduction:

Memory and forgetting: these are the faculties of mind by which we are aware of time, and time is a mystery. In addition, a long tradition holds that the imagination is best conceived as operating with a mixture of memory and forgetting (p. 6).

Given the nature of the book, it seems fair to deliver a review which picks out some of the random thoughts that struck home for this reviewer. Some of them are rather stark and on their own, others are self-supporting.

Another take on useful forgetfulness comes on page 36: ‘Normal forgetting is the programmed cell death of mental life. It winnows the day. It shapes experience into a useful story.’ (This follows a brief rumination on apoptosis, which is, among other things, trees losing their leaves as the seasons change.)

So, memory is something to be wary of. ‘As much as memory is to be valued and sought, there is clearly some limit. Only some right relationship between the two powers [memory and forgetting] can assure constant rebirth and the liquefaction of time (pp. 73-74).’

A little further on is a remark that might be useful in looking at commemoration of war dead.

[T]he forgetting that belongs to state-transition amnesia … is suffered not by the newly dead but by the newly bereaved who struggle to hold the dead in mind, only to find their memories eroded as they cross into that new state of being known as mourning. Slowly the tide of tears thins the substance of the past (p. 75).

‘State-transition amnesia’, a term which seems to be the author’s own invention, is about the effect on memory of changes in the state of being, and about the effect of context on recollection. ‘Those who never receive proper burial are denied the relief of state-transition amnesia, their memories sticking to them even in death (pp.27-28, 51).’ This is difficult stuff, but there is something on those pages (and waiting to be plumbed) about how mourning distances the mourner from the object of mourning, and about the special category reserved for ‘the Missing’, those in wartime who never receive proper burial.

Page 168 has a nice snip from Ernest Renan‘s ‘What is a nation?‘ (1882) that ‘the essence of a nation is that all its individuals have many things in common, and also that everyone has forgotten many things’. Families, associations, indeed all collectives are similar. ‘Still, for centuries now nations have been perhaps the largest theaters for the practice of collective forgetting’, says Hyde. Renan’s examples of collective forgetting are from French history, but he would have got on well with Australian anthropologist, WEH Stanner, and his famous 1968 Boyer Lectures aphorisms (referencing Australian Indigenous-settler relations) about ‘the Great Australian Silence’ and ‘a cult of forgetfulness practised on a national scale’.

Hyde introduces a nice twist, however, on page 187, where he suggests Renan’s definition could be replaced by that from the Czech-American political scientist, Karl Deutsch, who said, ‘A nation is a group of people united by a mistaken view of the past and a hatred of their neighbours’. And that could work in other parts of the world besides Eastern Europe, where Deutsch came from.

Hyde’s extended examination of the Sand Creek Massacre (of Cheyenne and Arapaho, Colorado, 1864) allows him to ask ‘the question of how traumatic memories get resolved’. Is a memorial on the site enough, perhaps call it a ‘national historic site’, or is more needed?

[I]t would be good to have truth and justice, of course, but also apology (both declared and acknowledged) or forgiveness (both requested and granted), and reparations for all that was lost, and finally, in this case, the literal burial of the mutilated dead (p. 173).

One can think of bits of Australian history where that sentence fits quite well.

Hyde asks who is in charge of such stories, who takes responsibility for them.

When it comes to collective memory – the kind that calls for a national historic site – you can’t begin to remember in a way that allows you to forget until the collective itself recognizes and responds to the history at hand. Only then can you both claim an identity as your own and enjoy the privilege of forgetting about it. There is no self-forgetting without self (pp. 180-81).

Hyde quotes Ruth Kluger, an author (Still Alive, New York, 2012, and other books) and Holocaust survivor, on the proliferation of Holocaust memorials, which Kluger describes as a ‘memorial cult’ that ‘seeks to inflict certain aspects of history and their presumed lessons on our children’. Kluger says, according to Hyde, that the ‘memorial cult’ has a favourite mantra – ‘Let us remember, so the same thing doesn’t happen’ – which Kluger believes is unconvincing, because remembered massacres may serve as models for the next massacre, as well as deterrents. ‘We cannot impose the contents of our minds on our grandchildren, who will remember what they need to remember and forget the rest’, says Kluger. Holocaust museums ‘tell you what you ought to think … They impede the critical faculty (p. 205).’

Any discussion of the Holocaust is fraught. Suffice it to say that this fragment of Hyde on Kluger reminded the present author of two other comments, one on Australian Anzac commemoration, and one on attitudes to history generally. The following paragraph is from page 123 of The Honest History Book (2017), in a chapter I wrote:

[Australian] Radio and television presenter James Valentine (born 1962), felt stifled by the outpouring of commemoration in April 2015. “I’m being told repeatedly what I should feel”, he wrote. “Exactly how solemn I should be, which parts of the story I should mark and what lesson I should draw from them.” The American musician and social commentator Michael Stipe could have had Anzackery [the extreme, jingoistic and sentimental version of the Anzac legend] in mind when he said, “More and more, what we ‘feel’ about collective history seems like something manufactured, and kind of pumped into us, rather than a real emotion”. 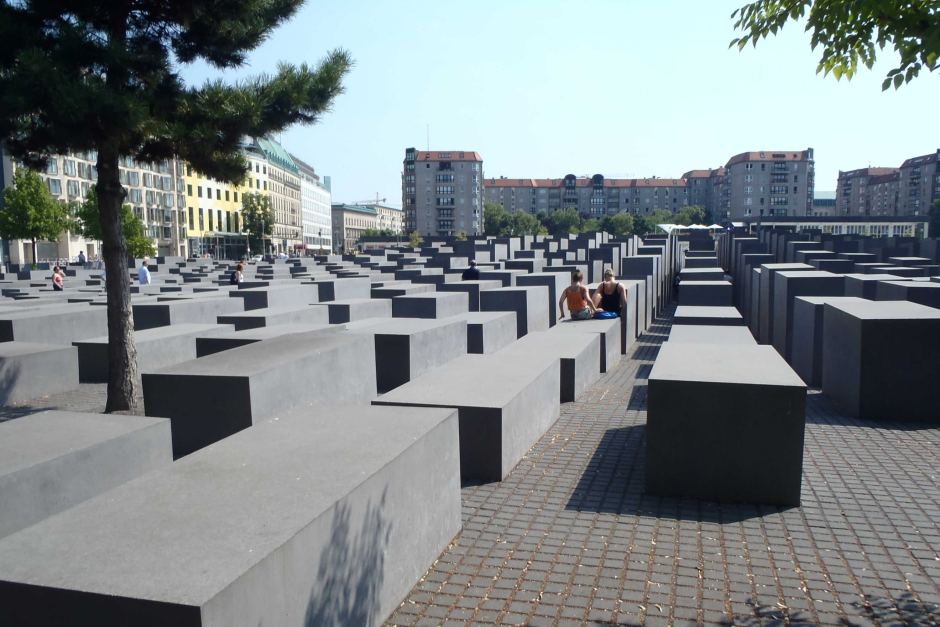 Riffing off the anthropologist, Jack Goody, Hyde tells of British colonial administrators in Africa a century ago writing down stories that previously had been passed down orally through the generations. Yet, eventually, ‘the written record proved to be problematic: fixed accounts turned out to potentially conflict with the useful ways in which an oral culture adjusts itself over time so that stories from the past are always in accord with current conditions’ (p. 283). Before the writers intruded, bits of oral history that were not contemporarily relevant were eliminated by forgetting: structural amnesia. ‘Writing damages forgetfulness (pp. 283-85).’

All in all, not an easy book, but a rewarding one, even when skimmed. Recommended.

One comment on “Stephens, David: Lest We Forget? This primer for forgetting has some stuff worth remembering”