Update 3 February 2021: Dr Chau Chak Wing wins defamation case against ABC and Nine Newspapers, but finds documents have been tabled in Parliament about aspects of the case. 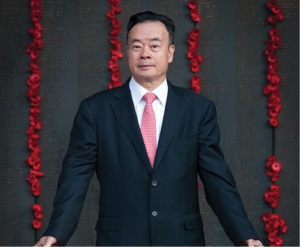 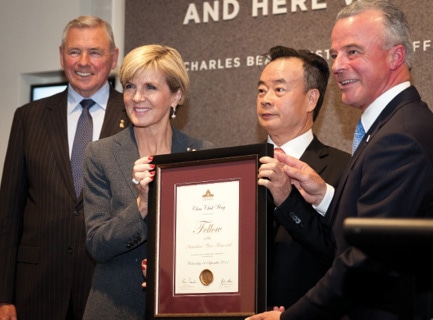 One comment on “Stephens, David: From the Honest History vault: Lest We Forget Dr Chau Chak Wing, the War Memorial’s Chinese-Australian connection”