Carmen Lawrence is a professorial fellow in the School of Psychological Science at the University of Western Australia. Previously, she was a minister in WA Labor governments, the first woman premier and treasurer of a State government, federal member for Fremantle, a federal minister and shadow minister, and national president of the Labor Party. Her work at UWA focuses on social change. 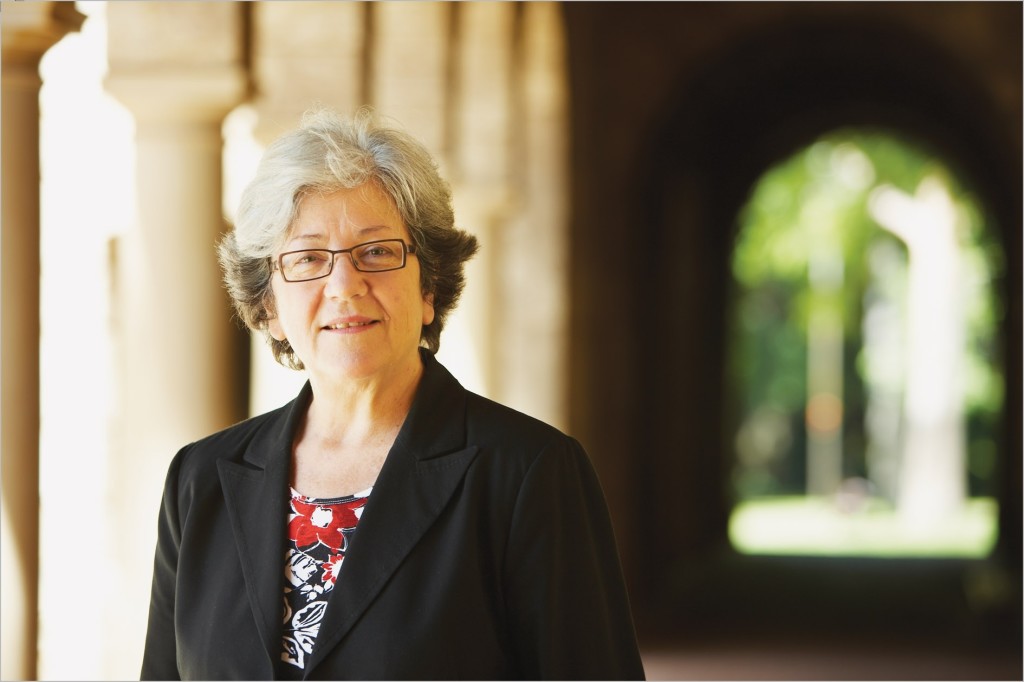 Professor Lawrence has a chapter in The Honest History Book, published earlier this year by NewSouth. The chapter is titled ‘“Fair go” nation? Egalitarian myth and reality in Australia’ and it concludes with this paragraph:

The key test is whether the public policy choices we make [in Australia] reflect a genuine commitment to equality of opportunity: do we give it more than token weight or do we subordinate it to other economic and social goals? Are we really the nation of a “fair go” or are we kidding ourselves? In reality, it seems that our comforting and comfortable egalitarian myth, passed down to us in stories of brothers in the bush and mates in the trenches, is blinding us to the growing divide in our society and the need to do something about it.

Professor Lawrence’s earlier work on fear in Australia explored what she saw as another long-lasting theme of our history. In 2006 she published a slim (127 page) book, simply titled Fear and Politics. It was based on her Freilich Lectures in 2005 for the Herbert and Valmae Freilich Foundation. In his preface, Herbert Freilich said:

Bigotry is a universal emotion, however it is rationalised, and we are all its potential targets … Dr Lawrence examines the role that fear plays in public life and in the arousal of bigotry – fear of the different, fear of crime, fear of harm, fear of disease. Such fears may lay dormant in good times but can be easily aroused and manipulated to serve political ends …

The chapters of the book are titled ‘Fear and politics’ (deals with varieties of fear, fear-mongering, fear and democracy), ‘Fear of the other’ (identity, prejudice), ‘Fear of crime’ (penal populism, victimisation, ‘tough on crime’ policies), ‘Fear of annihilation’ (terrorism, the war on terror, the invasion of Iraq, foreign policy, terrorism and freedom), ‘Relaxed and comfortable?’ (Indigenous Australians, welfare recipients, the workplace, fear and propaganda, fear and accountability).

The book is still in print and well worth reading. Professor Lawrence’s two-page postscript (below) is a summary of the book’s themes and a timeless reminder of what fear does to people and to societies.

Although it may be argued that exploitation of fear is the politicians’ stock in trade, ours is a time in which the politics of fear is in full cry. Politicians and media populists are expert at the manipulation of fears to exercise control and ratchet up their approval ratings. And we are conditioned to respond. Fear sells – and it gets governments elected.

It seems that now, more than ever before, we are invited to feel insecure; we are worried about becoming victims of crime or disease, afraid of weapons of mass destruction, of terrorist attacks, and invasion by hordes of greedy strangers. Those who raise these fears hope that, by concocting and exaggerating threats to our survival, by pushing the panic button, they can control us. We are encouraged to believe ‘it is them or us’.

Such fear is functional. Pressed into the employ of a narrow interpretation of Australia’s “national interest” it is used to justify policies and distract from failures. And it is clear that fear always serves the real elites (as opposed to those concocted by the conservative commentators), the privileged few who throughout history have claimed to be uniquely positioned to identify the “dangers” from which they must protect us, witches, Jews, blacks, Muslims, communists, terrorists, illegals.

Fear sows mistrust in the community and reduces people’s desire and ability to come together for constructive social change. How can we work together if we do not trust one another? Those in this high state of anxiety are likely to feel overwhelmed and impotent, to leave it to the experts and withdraw into their private worlds. As many authoritarian leaders have well understood, a populace is best controlled when it is afraid – controlled and diverted.

It is fear’s repressive consequences, not just the personal suffering it inflicts, which makes it a toxic force to be resisted. Whether it is the petty coercions of daily encounters or the life­threatening horrors, it is time to stop jumping at shadows and to repudiate those who use fear to keep us under control. Such techniques poison our relationships with one another and create an atomised citizenry attuned to self-interest and suspicious of the claims of others. And we know from history the consequences of such deterioration in civic life.

We need a moral dimension to the public realm. We need an answering vision of justice and optimism. We need to learn to manage our fears and face the realities of our complex world. The survival of our democracies depends not on our capacity to hit back at the terrorists, but on our capacity to think for ourselves. 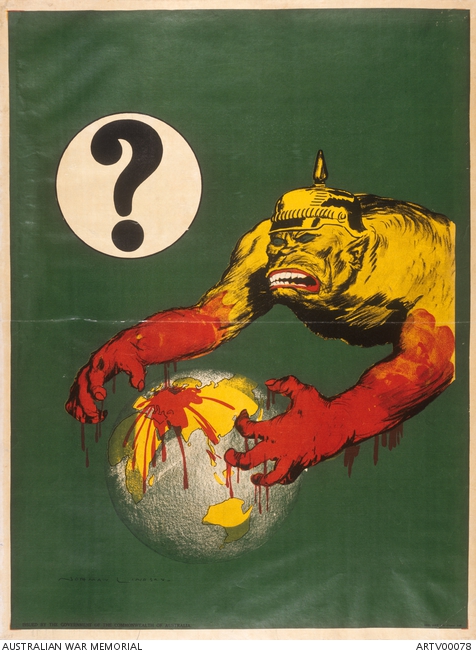