Peter Stanley: Shades of the Great War are missing in this nicely packaged offering from Adelaide 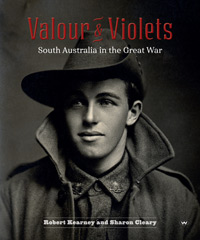 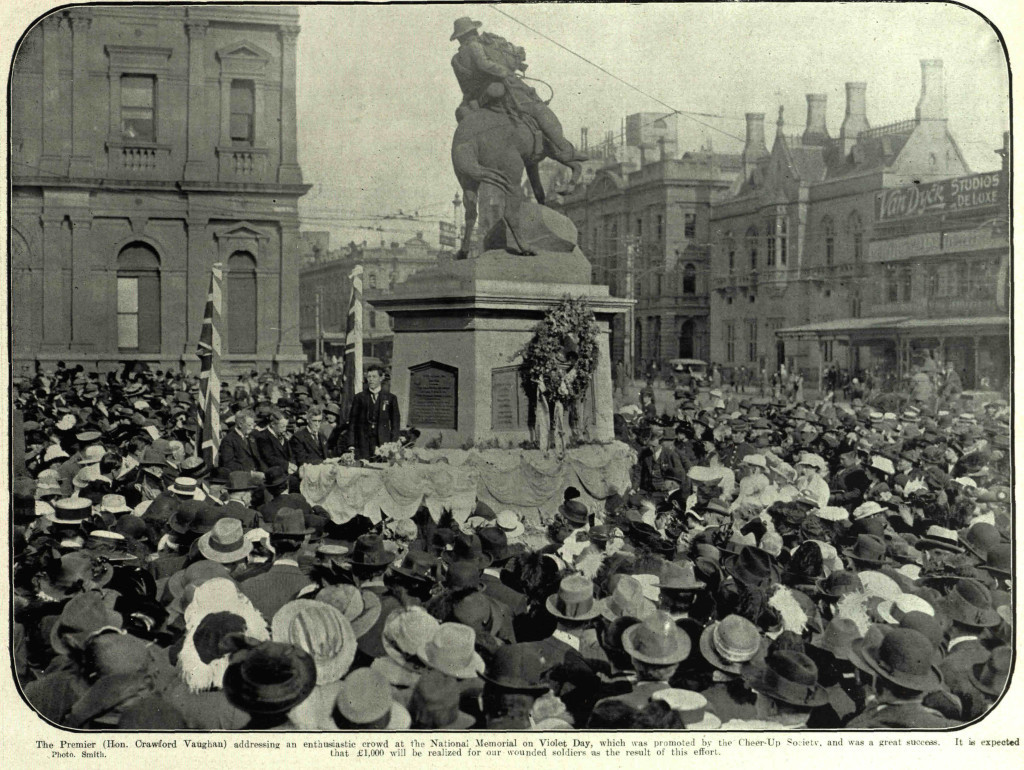 2 comments on “Peter Stanley: Shades of the Great War are missing in this nicely packaged offering from Adelaide”