Newton, Douglas: For Remembrance Day: Helping the Australian War Memorial address its future – but to do so in a rather different way 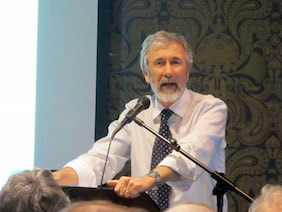